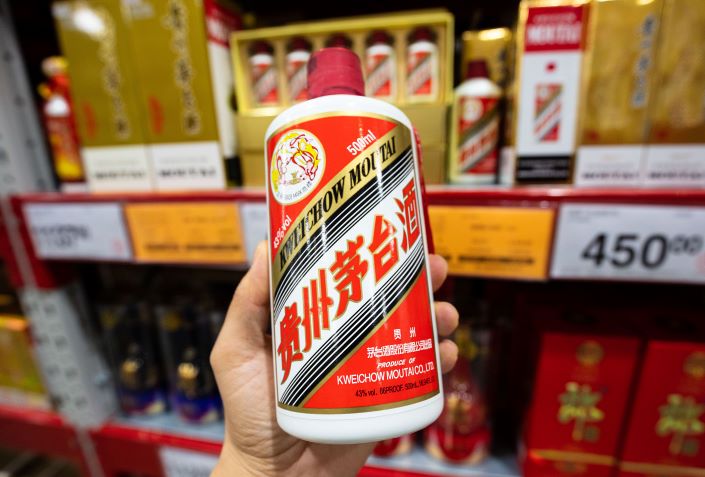 China’s premium liquor brand Kweichow Moutai is turning to gene-sequenced microbes in its pursuit of the next lip-smacking tipple.

On Wednesday, the world’s most valuable distiller formally formed a “long-term strategic partnership” with the China’s genome sequencing giant BGI Group, according to an official release.

Details of the tie-up remain vague, but Moutai chairman Li Baofang said the establishment of a research platform for microbes, which are used in the fermentation of alcoholic drinks, could benefit both Moutai and the wider liquor industry. Li hinted that the partnership will focus on the long-term applications of microbiology to alcohol production.

In May last year, Moutai and BGI confirmed that they were seeking to cooperate in areas including microbiology and genomics. At the time, Li said microbiology was Moutai’s most important development driver and he believed a forward-looking strategy was essential to ensure the continued quality of the company’s throat-burning liquors.

And as early as 2009, Moutai jointly launched a genomics study with BGI, which found more than 1,000 microbes are involved in the making of Moutai liquor.

Moutai is also seeking to improve its brewing technology, according to a stock filing. The distiller produced more than 45,300 tons of base liquor in the first six months of 2019.