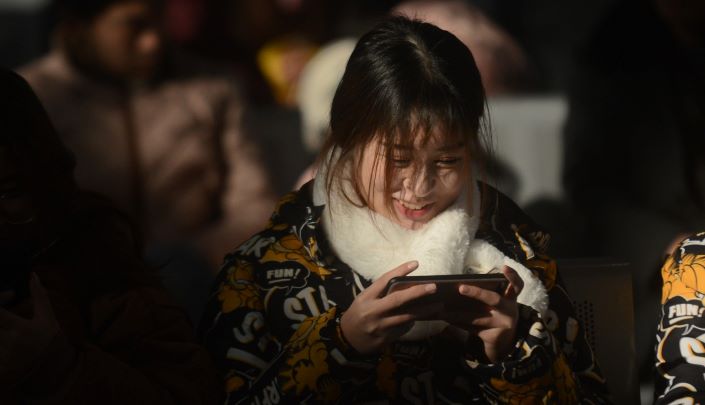 China’s annual national internet safety week has kicked off with a report on the lamentable state of data protection in the country.

Related: ‘Deepfake’ App That Puts Your Face in the Movies Sparks Privacy Concerns