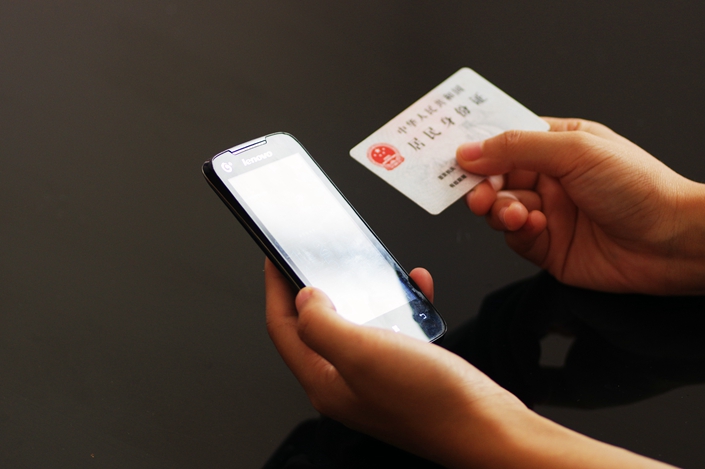 The apps inspected by the Shanghai government operate in the areas of gaming, tourism, e-commerce, entertainment and hyperlocal services such as grocery delivery. Photo: IC Photo

The apps, which all have businesses registered in the metropolis, were found to have broken several of the app privacy guidelines jointly issued earlier this year by several ministries, the Shanghai Communications Administration (SCA) said in briefing.

The inspected apps operate in the areas of gaming, tourism, e-commerce, entertainment and hyperlocal services such as grocery delivery.

The SCA did not say how many apps broke the rules and how many didn’t break any rules.

Common violations mentioned by the SCA included apps not sharing clear data privacy protection policies and not offering users the option to delete their accounts.

The SCA also said at the briefing that from June through September they identified and dealt with 12,353 apps that contained malicious software.

As China’s consumer internet market has grown in recent years, with companies building the biggest user-bases possible before trying to monetize them, privacy violations become an increasingly significant problem.

Earlier this month, a viral “deepfake” app called Zao, which allows users to insert their faces into scenes from movies and TV, sparked controversy over how apps collect and utilize users’ data. A clause in Zao’s user agreement said that the app had the right to use any image or video created on the platform for free, globally. It amended its agreement following public outcry.

Zhang Yin, an SCA official, said that although the government would tighten privacy regulations, its policies will aim to be flexible enough to promote the development of the consumer internet business.