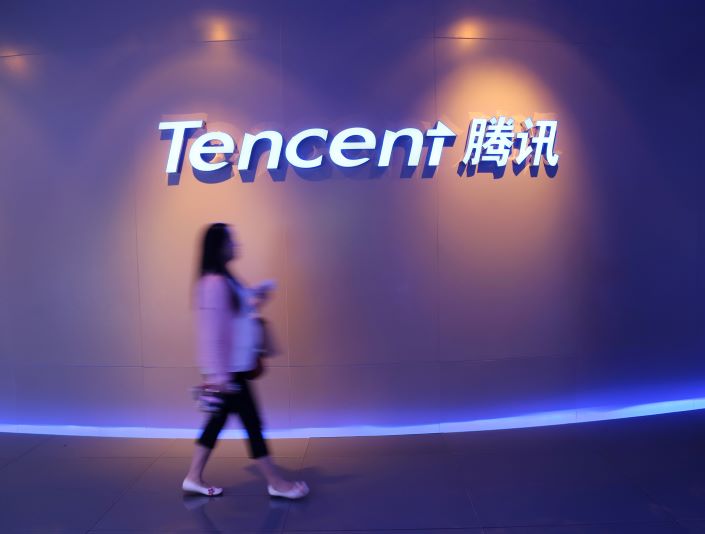 Gaming giant Tencent and smartphone maker Xiaomi have been trying their hand at the old game of share buybacks this year with quite different results. Companies typically launch such repurchases when their stock comes under pressure, using idle cash to try and convince investors the shares are undervalued and a good buy.

Tencent came under pressure for much of last year after the government froze approvals of new online game titles that are its main breadwinner. In response, the company launched its first buyback in four years last September.

Meanwhile, Xiaomi, which has had difficulty winning investor respect since its IPO last year, has come under the microscope this year as its sales have dropped sharply in its home China market. It launched its buyback at the start of the year as its shares traded around all-time lows at that time.

Both companies are still in the market buying shares, with a new Tencent disclosure revealing it has bought back its stock over the last seven trading days through Monday. A similar Xiaomi disclosure said the company’s board met on Sept. 2 and “formally resolved to utilize” its buyback plan, which authorizes the repurchase of up to HK$12 billion ($1.5 billion) worth of Xiaomi stock.

Tencent’s plan seems to have worked, as the stock has stabilized and is now about 10% higher from where it was when the original buyback began. Xiaomi has been another story, however, with the stock now trading about 10% below where it stood when it first launched its plan.