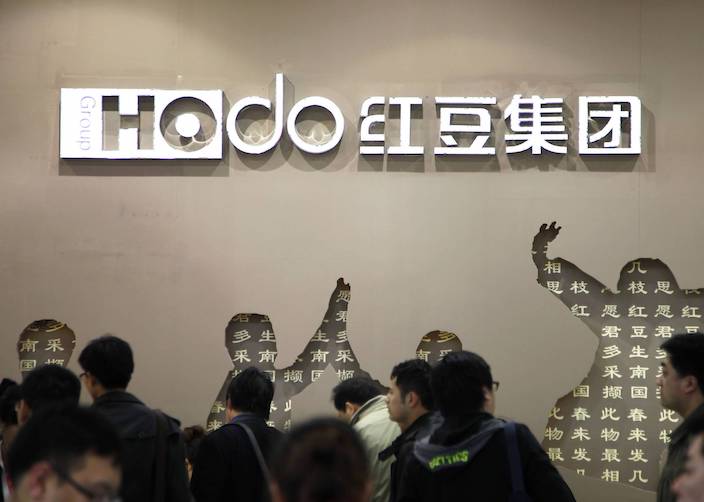 China’s banking regulator cleared the creation of a second private bank this year after a two-year hiatus on approvals, bringing the total number of private banks in the country to 19.

Xishang Bank is the second private bank approved this year after no approvals in the two years since Meizhou Keshang Bank got a green light at the end of 2016. In a notice issued at the beginning of this year, the China Banking and Insurance Regulatory Commission said it would stick with the principle of “setting up another after one is mature” in approving the establishment of private banks.

Although the pilot period for private banks has ended, the banking regulator seems to be maintaining a relatively cautious approach to approving new banks, said Zeng Gang, deputy director of the National Laboratory for Finance and Development. Not every application will win approval, and clearance will depend more on the conditions of each applicant, such as whether development plans have differentiated features, while not deviating from the principle of supporting small and micro private enterprises, Zeng said.

Xishang Bank has a proposed registered capital of 2 billion yuan ($282 million), of which Hongdou Industry will invest 100 million yuan in exchange for a 5% stake, and its parent company Hongdou Group will invest 500 million yuan for a 25% stake, the company said in a statement.

According an equity subscription agreement reached in January, all investors agreed to no distribution of profits during the first five years. They also promised not to transfer their holdings in the bank for five years.

The other type is online-only banks, usually backed by internet companies and big investors. Among the 19 private banks, three are online-only: Tencent-backed WeBank, Alibaba-backed MYbank and Sichuan XW Bank, backed by smartphone-maker Xiaomi. They are also the largest private banks based on assets.