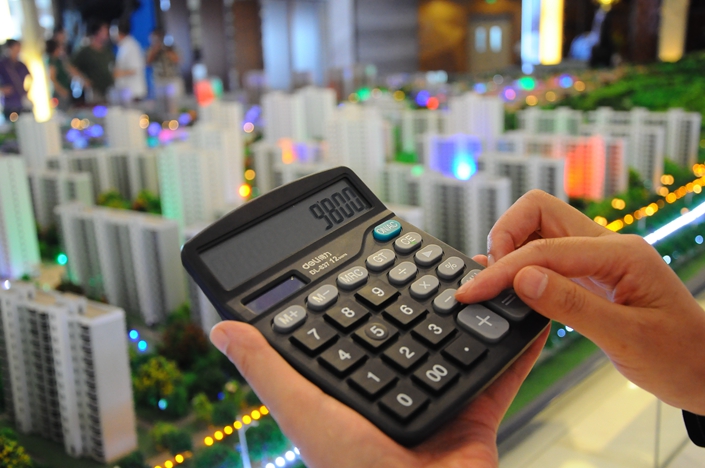 Shanghai’s move surprised many analysts who expected the city to set rates in line with the national guidelines set by the central bank. Photo: IC Photo

Shanghai has decided to allow banks to keep mortgage rates for the city’s first-time buyers below the country’s new benchmark borrowing cost, the loan prime rate, in breach of central bank guidelines, to avoid raising the repayment burden on homebuyers resulting from an overhaul of the interest-rate system.

New loans in Shanghai should be priced at least 20 basis points below the national loan prime rate (LPR) of the equivalent maturity, a source close to the People’s Bank of China (PBOC) told Caixin. That means first-time buyers will pay as little as 4.65% on their mortgages compared with the prevailing 4.85% LPR for loans of more than five years. In August, before the new regulations came into effect, the average mortgage loan rate for first-time buyers in Shanghai was 4.84%.

Shanghai is sticking to the central bank’s rule for second-home buyers, however, stipulating that loans should be at least 60 basis points higher than the LPR, the source said.

Shanghai’s move surprised many analysts who expected the city to set rates in line with the national guidelines set by the PBOC in August when it announced a major revamp of the system for setting interest rates that put the national LPR at its center, replacing the old regime of central bank-dictated benchmark rates. The new system has changed the way lenders set interest rates for all loans and is aimed at giving markets more influence over borrowing costs.

The overhaul was aimed at lowering borrowing costs for companies in order to boost the economy amid the China-U.S. trade war and sluggish domestic and global demand. But financial regulators excluded mortgages out of concern that banks might offer discounted rates that could fuel speculation in the property market and undermine the government’s campaign to cool prices.

As part of the changes, the central bank stipulated that as of October 8, banks should use the national LPR as a reference rate for mortgages rather than the old benchmark interest rates, and that rates for first-time buyers should not be lower than national LPRs of the same maturity.

However, the PBOC also said that in order to reflect the different conditions in local real-estate markets, it would guide local authorities to set their mortgage rates at an appropriate level, suggesting it would offer them some flexibility.

The source close to the PBOC said the central bank allowed the discount in Shanghai because it didn’t want to disrupt the property market and subject first-time buyers to a sudden hike in borrowing costs. Data from the research arm of Rong360, a financial services platform, shows that current mortgage rates in Shanghai are the lowest among major Chinese cities.

Caixin’s examination of mortgage rates in other parts of the country before and after the introduction of the LPR policy show that home loan interest rates have remained stable overall.