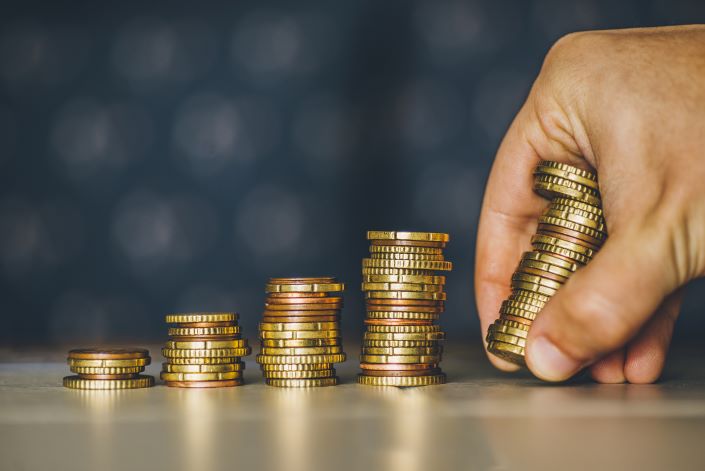 The policy, which has an effective period of up to three years, was part of a reform that the country rolled out nationwide to replace business tax — once the biggest tax revenue source for local governments — with value-added tax, essentially preventing companies from being taxed twice.

It should have expired this year, but has been extended given that local government coffers have been impacted heavily by whopping tax and fee cuts worth around 2 trillion yuan ($281 billion), an annual target China set in March to benefit businesses and individuals amid an ongoing economic slowdown.