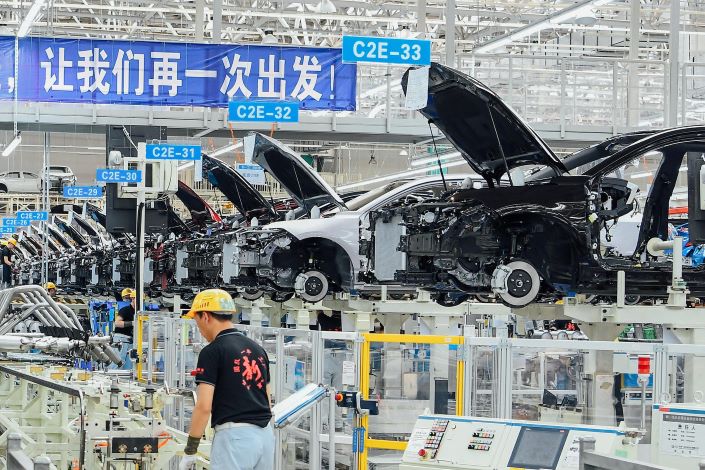 Multiple local governments in eastern China, one of the country’s most developed and wealthiest regions, reported plummeting industrial profits for the first eight months of the year, fueling concerns that the world’s second-largest economy is slowing further.

Of the 10 provincial-level regions of eastern China, six saw industrial companies’ profits decline year-on-year in the period from January to August, according to data from the National Bureau of Statistics (NBS).

The picture remained bleak nationwide, with NBS data showing that China’s overall industrial profits fell 1.7% year-on-year during the same period, mainly due to the sluggish performance of upstream companies and the automobile manufacturing sector.

That, in turn, owed much to the ongoing economic slowdown, trade frictions with the United States, falling prices of industrial products, and a high comparison base from last year.