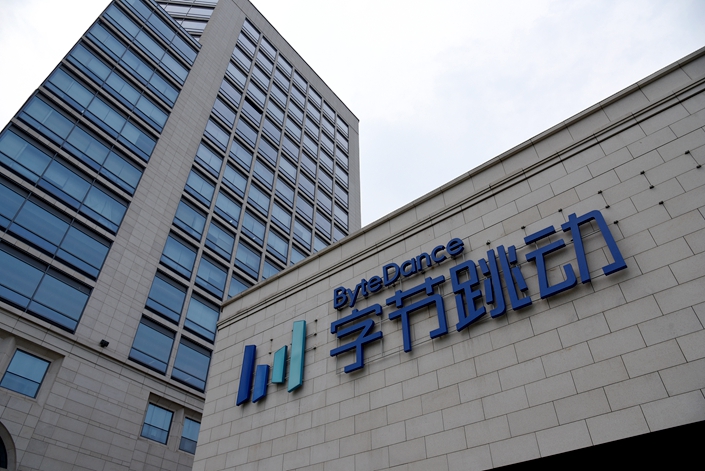 Early next year it will launch a “machine that accompanies kids while studying” that will be “powered by artificial intelligence,” it said, without offering further details other than saying its design is still “being polished.”

ByteDance executive Yang Luyu said that the design process started half a year ago. The team working on the product is being led by Wu Dezhou, who joined ByteDance after his former employer — device-maker Smartisan Technology Co. Ltd. — was bought by ByteDance in January.

Still, ByteDance’s online education ambitions seem to not be making passing grades yet, as massive layoffs were recently reported at GoGokid. ByteDance plans to focus more on selling hardware to gain a foothold the sector, the company said in a statement.

Though ByteDance earns most of its revenue — which Reuters reported amounted to over 50 billion yuan ($7 billion) in the first half — from selling ads on its popular apps, this latest announcement is part of a broader push into hardware manufacturing.

Last month, ByteDance said it is working on producing a smartphone, possibly based on the patents and expertise in acquired in the Smartisan takeover.