By Ren Qiuyu and Zhang Qi 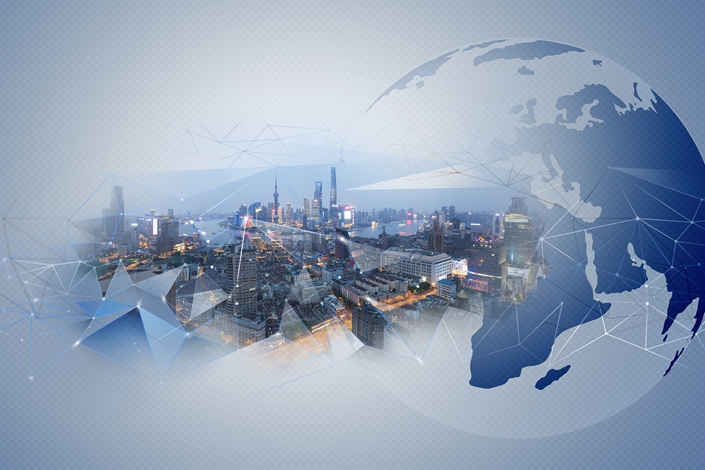 The International Monetary Fund (IMF) has further cut economic growth forecasts for China and the world as a whole, citing trade barriers and geopolitical tensions eroding the potential for economic expansion, according to the latest World Economic Outlook report released this week.

The IMF slashed the global growth forecast to 3% in 2019 — the lowest since the 2008 financial crisis — down 0.3 percentage points from the previous projection in April. It was the fifth consecutive downgrade to the 2019 forecast since July 2018.

“In China, the effects of escalating tariffs and weakening external demand have exacerbated the slowdown associated with needed regulatory strengthening to rein in the accumulation of debt,” the report said.

Policy stimulus in China is “expected to continue supporting activity in the face of the adverse external shock,” it added.

The tit-for-tat tariff tussle troubling the U.S. and China, will cost global GDP growth 0.8 percentage points by 2020, the report said.

IMF’s Chief Economist Gita Gopinath said in the report that, “With a synchronized slowdown and uncertain recovery, the global outlook remains precarious.”

“At 3 percent growth, there is no room for policy mistakes and an urgent need for policymakers to cooperatively deescalate trade and geopolitical tensions,” Gopinath said.

Gopinath remained cautious on the U.S.-China “phase one” trade deal reached last week. She told a press conference on Tuesday that more detail was needed on the “tentative” deal. However, the U.S. suspension of tariffs hikes scheduled for Oct. 15 would mitigate the negative impact.

“Factors contributing to import weakness (beyond domestic capital spending) include reduced export growth, which is intensive in imports, and a decline in demand for cars and technology products, such as smart phones,” it said.

The IMF recommended that policymakers eliminate trade barriers, reach lasting agreements, curb geopolitical tensions, and reduce the uncertainty in domestic policies in order to cope with the slowdown in global growth.