By Isabelle Li and Wei Yiyang 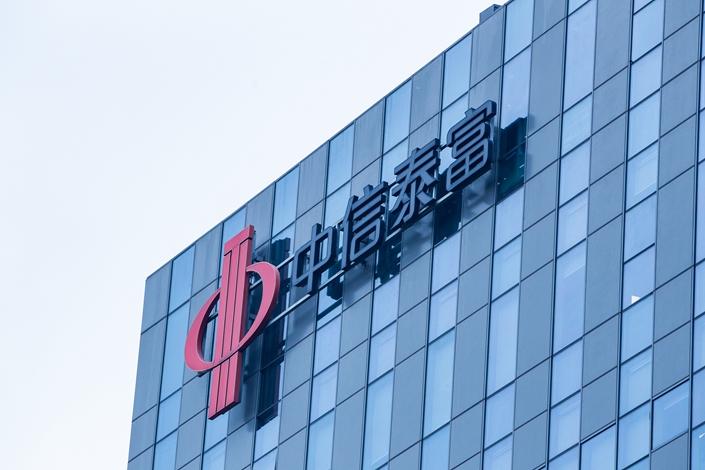 Citic Pacific Ltd. — which is wholly owned by the Hong Kong-headquartered Citic Ltd., which is in turn owned by the Beijing-based Citic Group — already owns around 57% of vehicle and consumer goods distributor DCH.

Its Oct. 14 offer for the remaining shares is at HK$3.7 ($0.47) per share, which represents an almost 38% premium over that day’s closing price. However it’s worth about three-quarters of DCH’s net asset value per share as of the end of 2018.

The company’s shares were suspended from Oct. 15 in preparation for the announcement, but closed up nearly 31% when trading resumed Monday.

“DCH’s business as a distributor of motor and consumer products has been challenged on a number of fronts including intensified competition and a more sophisticated and diversified landscape. These challenges highlight structural and operational deficiencies in DCH’s existing business model,” the company said in the Sunday announcement.

The company has more than 100 shops and showrooms across Hong Kong, the Chinese mainland and Southeast Asia through which it distributes over 20 car brands. But profits have been squeezed due to factors including tariffs and a slowdown in the mainland’s auto market. Net profit for DCH’s vehicle business was down about 20% in the first half of the year, with mainland profits down nearly 30%.

“For DCH to deliver long-term growth and remain competitive, re-engineering of its businesses is crucial,” it said, adding that given that the shares have been trading below the company’s net asset value since 2015, “the listed status of DCH no longer offers a viable source of funding.”

Citic Pacific is planning to borrow money from the Hong Kong-based OCBC Wing Hang Bank Ltd. to fund its proposal, which will cost around HK$3.02 billion.

Founded in 1949, Dah Chong Hong started out as a food trading company before expanding into motor vehicle sales and services, consumer products and logistics. Citic invested in the company in 1991, and took it public in 2007.

The company has businesses around Asia, including Hong Kong and Southeast Asia, but almost 70% of DCH’s revenue comes from the Chinese mainland.