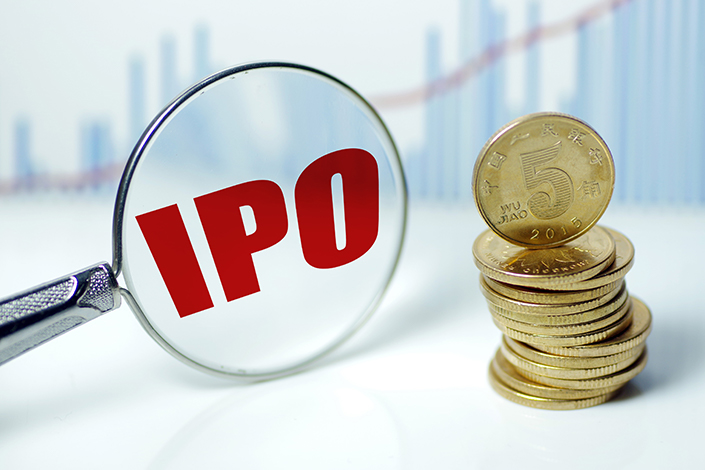 ESR Cayman Ltd., an Asia-focused designer and operator of logistics facilities, has revived its plans to list in Hong Kong, which could lead to the year’s second-largest IPO in the region.

The company, co-founded by U.S. private equity firm Warburg Pincus LLP, has set the price range for its listing at between HK$16.2 ($2.06) and HK$17.4 a share, according to its prospectus filed with the Hong Kong Stock Exchange on Monday. At the top end, the company could raise up to HK$11.4 billion.

It plans to price the offering on Oct. 25 and begin trading on Nov. 1.

In June, ESR postponed its original listing plan because of an unfavorable geopolitical environment, Chairman Jeffrey Perlman said in a news briefing on Monday.

The plan’s revival comes as a boost for Hong Kong’s capital market as the city grapples with weak investor sentiment amid civil unrest, which began as protests against a controversial extradition bill, but has birthed a broader movement for political reform. Just one company went public in the Asian financial center in August, the lowest number of listings in a month for over six years, according to Bloomberg.

Despite the ongoing protests, IPO activity in the market has begun to pick up. Since the beginning of September, 20 companies have gone public in Hong Kong. Brewer AB InBev’s Budweiser Brewing Co. APAC Ltd. revived its IPO in September and raised about $5.8 billion. That was the year’s biggest IPO in Hong Kong so far, after the company cancelled an even larger listing plan in July.

If it goes through with its IPO plan, ESR would knock Chinese securities company Shenwan Hongyuan Group Co. Ltd., which fetched $1.16 billion in April, out of second place.

ESR owns and operates logistics properties in China, South Korea, Singapore and India, serving as a logistics landlord for customers such as JD.com Inc., Carrefour SA and Amazon.com Inc. As of the end of June, the company held 15.3 million square meters of property, including land that hasn’t been developed or is still under construction.