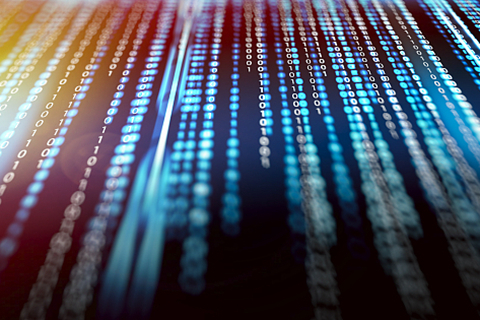 Beijing’s financial regulator is conducting a blanket probe of all big data companies to see whether they illegally gather personal information online, a process known as data scraping.

Since mid-September, multiple big data and data scraping companies as well as online lenders in Beijing, Shanghai, Shenzhen, Guangzhou and Hangzhou have been checked by the authorities. The crackdown and wave of investigations was triggered when some online lenders were found using borrowers’ personal information to facilitate debt collection.

Data scraping, also known as web crawling, is the process of using computer programming that automatically searches documents on the Web to collect data. According China’s Internet Security Law enacted in 2017, web crawling of publicly available information is legal, but it’s illegal to use the technology to obtain nonpublic, personal, sensitive information without consent.

However, it’s a common practice for online lending apps to trick users into accepting without their knowledge lengthy user agreements including terms such as authorizing the extraction of users’ contact lists and the use of personal information for third-party cooperation by the apps.

Chinese regulators have recently unveiled a series of documents to tackle the issue of abuse and misuse of personal information.

Last month, the central bank circulated a draft of trial measures on the protection of personal financial information and data to solicit comments from banks. The new rules would ban financial institutions from obtaining personal information from any third party illegally engaged in the personal credit investigation business and securing users’ consent through a blanket consent arrangement. Banks must also terminate any cooperation with third-party data providers that cannot guarantee the legitimacy of the data source.

The Beijing Banking Regulatory Bureau issued a formal document last week specifying what financial institutions can and cannot do with big data. The new rules ban collaboration between financial institutions and debt collectors using illegal collection methods. Lenders are also required not to outsource their risk control to third parties.