By Yu Ning and Denise Jia 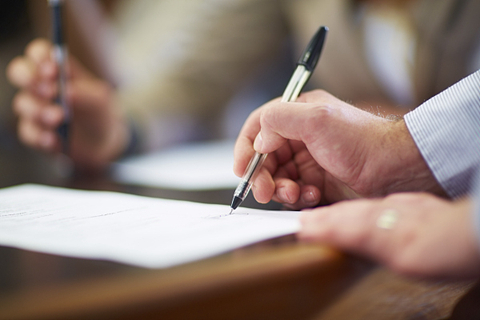 Global energy trader Mercuria Group is facing more than 40 billion yuan ($5.66 billion) of claims from a bankrupt Chinese state-backed company related to fuel oil trading contracts years ago that could possibly turn out to have been a hoax.

The bankruptcy administrator for Guangdong Zhenrong, a subsidiary of China’s once military-backed commodity giant Zhuhai Zhenrong Group and one of China’s largest players in the global energy market before its bankruptcy, filed a breach of contract claim to Mercuria on Sept. 19, threatening it would bring the dispute to arbitration if Mercuria failed to respond within seven days.

Under 261 fuel oil trading contracts Zhenrong entered with Mercuria between January 2013 and September 2014, Mercuria issued a letter of guarantee confirming it received $5.4 billion and 5.3 billion yuan from Zhenrong but never delivered the goods as agreed nor provided the original bills of lading for the goods, the bankruptcy administrator said.

Mercuria said it needs more time to review documents dated five years ago and promised to respond by Oct. 11, sources told Caixin. Mercuria also said it fulfilled its obligations and did not breach the contracts, the sources said.

Mercuria asserted that the letter of guarantee was canceled, and it proposed to meet with Zhenrong’s bankruptcy administrator in Singapore, the sources said.

In an Oct. 15 letter, the bankruptcy administrator asked Mercuria to provide proof within three days to show that Zhenrong confirmed Mercuria’s fulfillment and cancellation of the letter of guarantee before the two parties could meet in Beijing or Hong Kong, according to the sources.

Mercuria’s response indicated former executives at Mercuria and Zhenrong had arrangement that these trading contracts were not for actual fulfillment but for obtaining credit from banks, a person close to Zhenrong’s bankruptcy administrator said.

Mercuria said it would defend its interests. If the lawsuit continues, Mercuria will require Zhenrong’s bankruptcy administrator to disclose relevant information since it started business with Zhenrong in 2011, including internal communications and meeting minutes, bank accounts, shareholder structure, internal audit reports, board meeting minutes and transaction records.

Guangdong Zhenrong’s debt crisis began unfolding in late 2014 when the company started to miss interest payments to banks. As of April 2017, the company had defaulted on 21.5 billion yuan of bank loans.

Sources close to Guangdong Zhenrong said the company used fabricated trade documents to obtain massive loans. A Caixin investigation found that Guangdong Zhenrong set up a complicated business network with affiliated companies to arrange trade deals and obtain loans from banks, and cash flows among the companies have remained opaque.

This story has been updated.