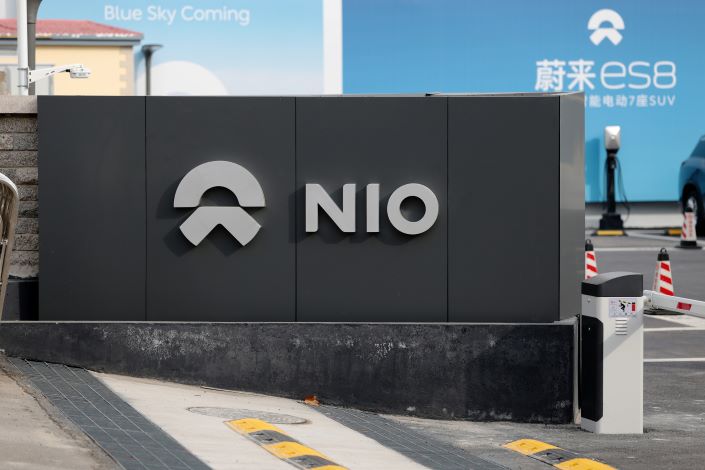 Troubled Chinese electric-car maker Nio surged 37% after striking a deal with Intel’s Mobileye that aims to bring driverless vehicles to China and other markets.

Nio added 63 cents to close at $2.34 in New York on Tuesday for its biggest intra-day gain since September 2018. Before the surge, Nio had tumbled 73% since its U.S. IPO last year as the company struggled with faltering demand, funding requirements and executive departures.

Under the agreement, Nio will mass-produce a self-driving system designed by Mobileye, and install the technology into its electric vehicles. The first target market will be China, Nio said in a Nov. 5 statement.

Nio has been hit by sputtering electric-car demand in China just as the upstart is working to break into the world’s biggest market for battery vehicles. The company lost its finance chief last week and is raising $200 million from founder William Li and a Tencent Holdings affiliate, and also plans to spin off some businesses and reduce jobs.