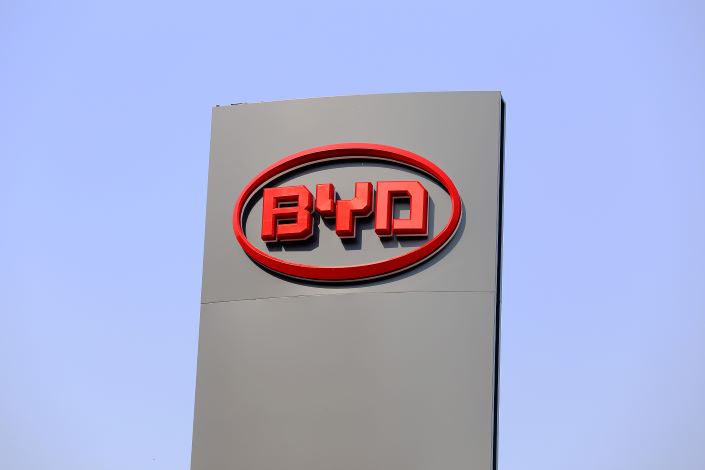 In March, China’s Ministry of Finance started slashing subsidies for NEVs in a bid to streamline the industry and make it more competitive. After a three-month transition period that ended in June, total NEV sales in China tumbled 4.7% year-on-year in July, according to statistics from the China Association of Automobile Manufacturers, the country’s biggest auto industry association.