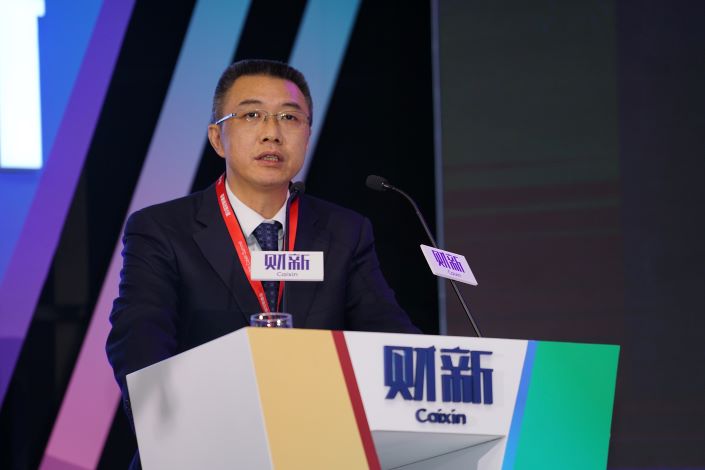 China’s banking regulator denied that it is considering a sweeping wave of mergers involving problematic small- and medium-sized banks, saying it will not take a “one-size-fits-all” approach to cope with risks facing the world’s biggest banking system.

Bloomberg reported Thursday that Chinese financial regulators are discussing a plan to merge or restructure troubled banks with less than 100 billion yuan ($14.3 billion) of assets as part of escalating efforts to shore up small lenders.

Zhou Liang, a vice chairman of the China Banking and Insurance Regulatory Commission, told Caixin on Sunday it is impossible for the regulator take such measures. To defuse risks on small and midsize banks, the regulator will not take one-size-fits-all measures or give a hardline order for banks with less than 100 billion yuan of assets to merge, he said.

China has more than 4,500 financial institution overseen by the banking regulator, most of which are small and midsize institutions. Some are struggling with mounting bad loans resulting from poor internal risk management and downward pressure on economic growth.

Authorities have been taking measures to bail out banks caught in profound crisis, seizing control of Baoshang Bank in May and restructuring two others.

This story has been updated to clarify that China has more than 4,500 financial institutions overseen by the country's banking regulator.

Related: China Is Said to Mull Wave of Bank Mergers to Bolster Stability