By Shi Enze and Tang Ziyi 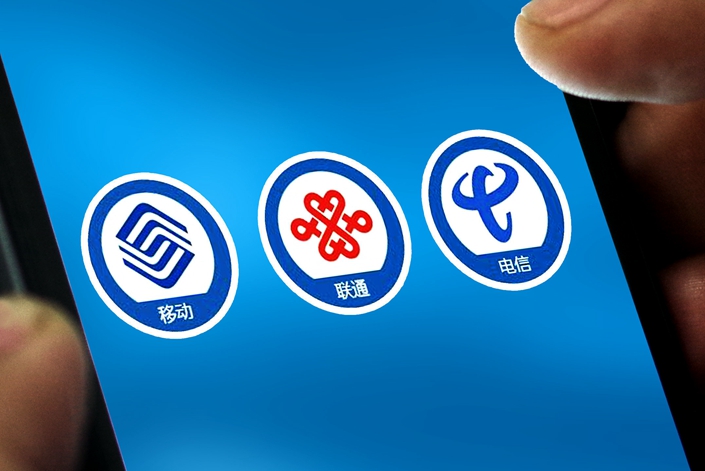 Mobile users in China will no longer have to change phone numbers when they switch carriers under a new nationwide policy set to take effect Dec. 1 that was almost a decade in the making.

The mobile number portability (MNP) service illustrates policymakers’ goal of spurring competition among the trio of state-owned carriers by removing one of the major obstacles to changing providers. Wireless customers in China have long complained that the inability to transfer their phone number keeps them shackled to their current carrier. However, the change may come too late to have a significant impact on the country’s enormous wireless market as mobile apps have largely supplanted phone calls as people’s preferred way of communicating.

The country’s three mobile carrier brands, China Mobile, China Unicom and China Telecom will be in charge of MNP, according to a statement (link in Chinese) released Monday by the Ministry of Industry and Information Technology (MIIT).

China began trialing MNP in November 2010 in the northern municipality of Tianjin and the southern province of Hainan, but nationwide implementation has been postponed several times due to technical obstacles, the laxness of regulators and resistance from carriers worried about losing customers. Movement toward nationwide implementation accelerated this year after Premier Li Keqiang announced it in March while delivering the annual government work report.

In its statement, the MIIT instructed the carriers not to drag their feet on implementing MNP or refusing to allow their customers to move their numbers to another carrier “without a legitimate reason.” The ministry also told the carriers to clearly define their new service packages to ensure that consumers fully understand the details.

As of the end of September, China Mobile had 942 million mobile users, followed by China Unicom’s 325 million and China Telecom’s 330 million, according to companies’ earnings reports. The three carriers have all been scrambling to hold onto customers by touting larger discounts to users who use their mobile network services for longer periods.

China is something of a latecomer to the issue of MNP. Other countries, such as the U.S., implemented their own versions in the early 2000s.

Based on what happened in countries that have already instituted MNP, the market leader will be the one most likely to lose consumers to its competitors after the change takes effect, according to Jerry Zhang, principle consultant at London-based analyst firm Ovum.

But independent telecommunications analyst Fu Liang said it is unlikely that MNP will have a big impact on China’s market because few consumers will probably choose to switch providers.

During the MNP pilot programs in Tianjin and the provinces of Jiangxi, Hainan, Hubei and Yunnan, 1.67% of the 2.9 million participating consumers ended up changing carriers, according to MIIT data.