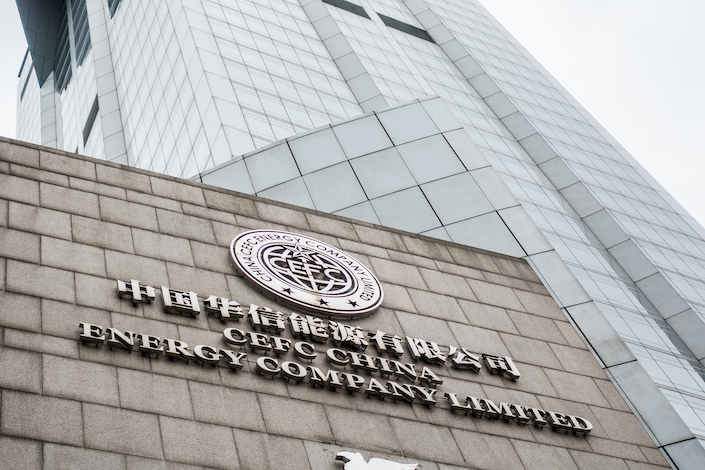 The China Securities Regulatory Commission (CSRC) appointed Grandall Law Firm (Beijing) to carry out an administrative liquidation over a period of no longer than 12 months, while Guotai Junan Securities will take over the brokerage business during that period. The CSRC will dispatch an on-site working group to oversee the liquidation.

The decision followed an investigation that started in August 2018, which found the brokerage acted as an “automated teller machine” for its parent, using its own funds as well as clients’ assets under management to provide financing to CEFC Shanghai International, and transferring money to affiliates of the parent for purchasing and leasing properties, the CSRC said in a statement posted Friday on its website.

CEFC Shanghai International is the main business subsidiary of CEFC China Energy Co. Ltd., the fallen energy and financial conglomerate controlled by secretive tycoon Ye Jianming. CEFC China is one of the private Chinese conglomerates that spent several years amassing sprawling assets abroad through debt-backed investments. The company has been under regulatory and financial pressure since Ye was placed under investigation last year on suspicion of economic crimes.

The brokerage has terminated all business ties with its peer, and its liquidation does not involve any other securities companies, so the spillover effects will be very limited, the CSRC said.

According to a court order Friday, Dongguan Securities Co. Ltd. filed a liquidation request to a Shanghai court for 400 million yuan ($57 million) of debt owed by CEFC Shanghai International.

Dongguan Securities said it bought 400 million yuan of bonds issued by CEFC Shanghai International in September 2016 but did not received any interest or principal payment, the court order said.

The court also found that CEFC Shanghai International failed to repay more than 22 billion yuan of bonds and other debt since May 2018 and faces more than 100 lawsuits, execution orders and arbitration cases.

Caixin learned that CEFC Shanghai Securities tried to find a buyer for all of its assets, but the regulator’s liquidation decision proved the failure of that effort. Under the current arrangement, only the core brokerage and investment banking businesses are allowed to transfer.

Once the liquidation is completed, remaining assets and liabilities of the brokerage will be handed over to CEFC China, the regulator said.