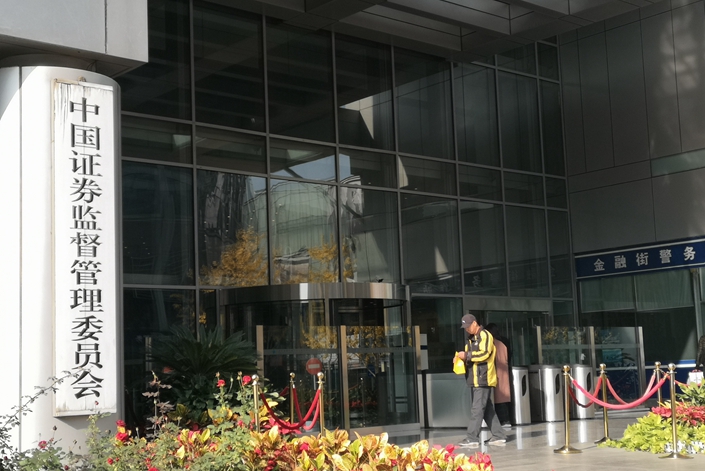 China’s securities regulator has allowed Chinese mainland companies listed in Hong Kong to convert their unlisted holdings into shares that can be freely bought and sold on the city’s stock exchange.

The change — which only applies to companies incorporated on the mainland and listed in Hong Kong, but not on the mainland — allows for the bulk of such shares to be traded in the city for the first time, boosting their liquidity in the market, making it easier for mainland companies’ shareholders to raise funds, and perhaps improving their corporate governance.

In guidelines released Friday (link in Chinese), the China Securities Regulatory Commission (CSRC) signed off on the full convertibility of unlisted shares of these Hong Kong-listed mainland companies, including those held by domestic and overseas shareholders. Companies will still need to apply to convert these shares.

Before the pilot program, only China Construction Bank Corp. was allowed to convert all its shares into free floating shares in Hong Kong, where it listed in 2005.

As of July, 161 of 163 mainland-incorporated companies listed in Hong Kong but not on the mainland have not converted their unlisted equity, Ba Shusong, chief China economist of Hong Kong Exchanges and Clearing Ltd., and Bai Haifeng, CEO of China Merchants Asset Management (Hong Kong) Co. Ltd., said in an article (link in Chinese).

In a statement, the CSRC said (link in Chinese) the value of unlisted shares subject to its new guidelines accounted for less than 7% of the Hong Kong Stock Exchange’s total market capitalization. If tradable in Hong Kong, those shares would bring new liquidity and trading volume to the market, market participants said. However, some have warned that a surge of new shares into the market could weigh on stock prices.

Ba and Bai said the full convertibility would help improve corporate governance because large shareholders, senior managers or employees who hold unlisted shares would have the right to sell them on the Hong Kong bourse, giving them a greater incentive to improve the company’s profitability.

But a staff member from a mainland securities firm told Caixin Monday that the current relatively low valuations of mainland firms in Hong Kong could be an unfavorable factor for share selling.

Ba and Bai said the change could reduce financing costs for some mainland companies, which may have chosen to have their offshore-incorporated companies list in Hong Kong by using a legal structure called a variable interest entity, widely known as VIE, which aims to skirt mainland rules restricting foreign investment in some sectors.