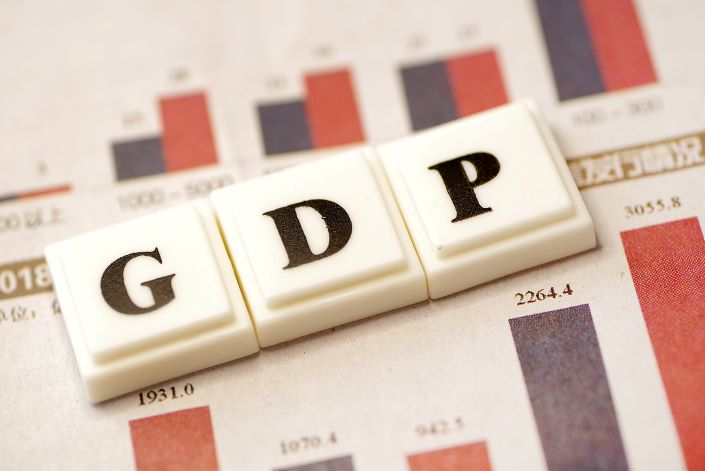 China revised the size of its 2018 economy 2.1% upward on Friday at the conclusion of the latest national economic census, citing changes in basic data.

The revision came after a senior official at the country’s National Bureau of Statistics said Wednesday that “GDP accounting is not influenced by factors other than accounting principles and changes in data sources.”

Like other countries, China routinely adjusts its economic figures from previous years. But this time suspicions had mounted prior to the presser that the government might massage GDP figures upward in order to more easily meet its goal of doubling the size of the economy by 2020, based on the 2010 figure.

That target is currently being menaced by a slowdown in both national and global demand and an ongoing trade war with the United States.

The 2.1% rise is modest compared to some previous GDP revisions. China’s first national economic census, conducted in 2004, stated that the country’s GDP that year was 16.8% larger than the result of its preliminary calculation. Other retrospective revisions followed, with China’s 2008 GDP and 2013 GDP respectively rising 4.4% and 3.4% from their initial figures at the conclusion of each year’s economic censuses.