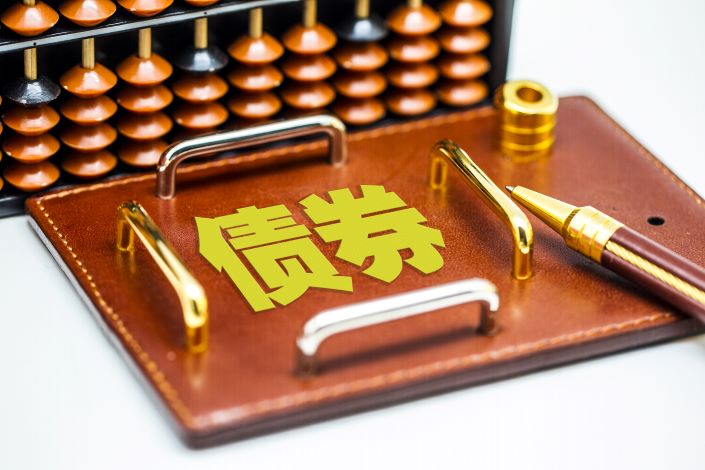 China’s central government has issued new bond quotas for 2020 to some provincial-level governments early, as the state seeks to fund infrastructure construction in a bid to shore up a flagging economy.

Several financial officials in provincial-level governments told Caixin they have already received next year’s quotas of so-called special-purpose bonds from the finance ministry. Special-purpose bonds are designated for investment in infrastructure and public livelihood projects, and should be repaid from income generated by those projects, not from local budgets.

Bond selling by local governments has accelerated this year as the national economy faces downward pressure due to low demand and a trade war with the United States. Local governments almost used up their bond quotas for 2019 in the first nine months, and the State Council — China’s cabinet — has asked them to submit documents detailing how much debt they need to sell next year three months in advance.