Almost All Local Governments Have Used Up Annual Bond Quotas 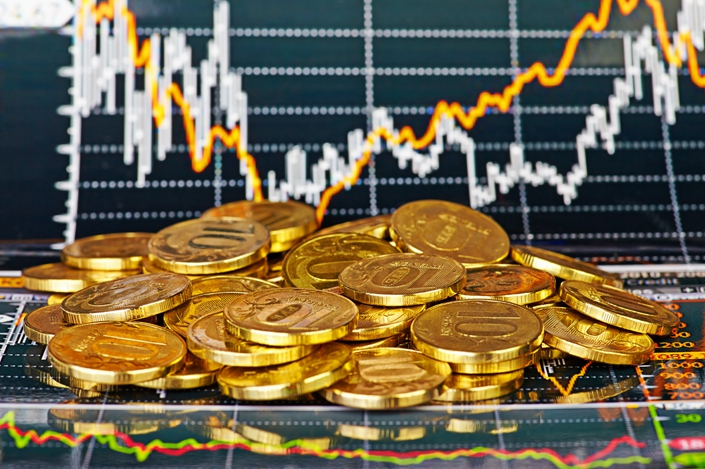 Local governments had almost used up their bond quota for 2019 by the end of September. Photo: IC Photo

China’s local governments have almost used up their bond quotas for this year, official data shows, after Beijing urged them to speed up bond sales to boost infrastructure investment amid an ongoing economic slowdown.

Local governments issued 3.04 trillion yuan ($430 billion) worth of new bonds in the first nine months of this year, collectively using up 98.6% of the total new bond quota for the year approved by the National People’s Congress (NPC), the country’s top legislator, according to figures recently released (link in Chinese) by the Ministry of Finance. That’s up from 92.3% in the first nine months of 2018, according to Caixin’s calculation based on official data. The quota doesn’t include government bonds issued for repaying outstanding debts.

As of the end of last month, of the 37 local entities subject to the quota — including 31 provincial-level regions and five cities — 35 had completely maxed out their limits, according to Caixin’s calculation based on data from the finance ministry and state-owned clearing house China Central Depository & Clearing Co. Ltd.

The only two entities which had part of their quotas remaining were Southwest China’s Guizhou province and the Xinjiang Production and Construction Corps, a unique economic and quasi-military organization that fulfills governmental functions in Northwest China’s Xinjiang Uygur autonomous region.

The NPC passed a bill in December allowing local governments to use part of their annual bond quotas earlier than usual. According to the bill, effective from 2019 to 2022, local governments can start issuing new debt as early as the first quarter of each year. Multiple officials and analysts told Caixin that China could allow local governments to dip into next year’s quotas as soon as this year’s fourth quarter.

Last month, the State Council — China’s cabinet — urged local governments to speed up the issuance of special-purpose bonds, which are used to raise money for public works including infrastructure projects. In addition, the finance ministry has required localities to make an early assessment of how much debt they will require next year, two to three months ahead of the usual schedule. These moves indicate that Beijing is eager to keep infrastructure investment high amid mounting downward economic pressure and the protracted trade war with the U.S.

The State Council said next year’s special-purpose bonds should be mainly used for projects in areas such as transportation, energy and environmental protection. It stressed that the funds should not be used to build up land reserves or in real-estate related sectors.

Several analysts said that special-purpose bonds for land reserves and shantytown renovation projects made up around 70% of the bond issuance in the first eight months of the year, compromising local governments’ ability to invest in infrastructure to stimulate economic growth.

Around 9.5 billion yuan in special-purpose bonds for shantytown renovation projects were issued in September, accounting for only 7.7% of the total special-purpose bonds, down significantly from the previous month, said Liu Yu, an analyst with Guosheng Securities Co. Ltd.