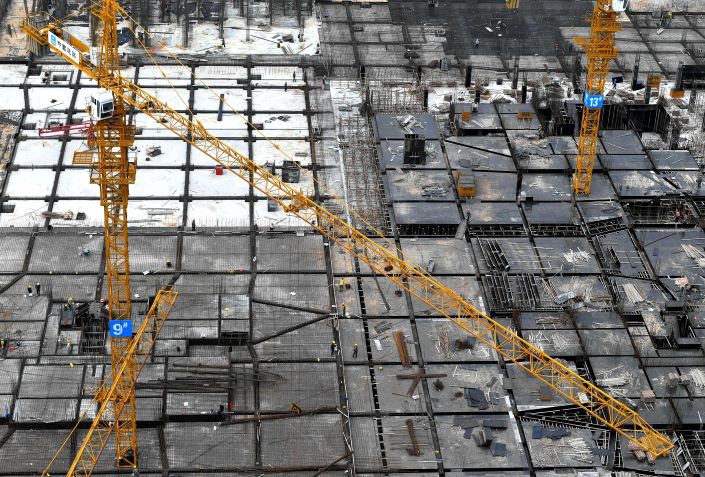 China’s economic growth could slide to 5.7% next year as the world’s second-largest economy braces for uncertainties generated from the ongoing China-U.S. trade war, according to UBS Wealth Management.

Hu Yifan, regional chief investment officer and chief China economist at UBS, made the remarks Thursday at a press conference in Beijing. Hu said China and the U.S. are moving closer to a “phase one” trade agreement but the two sides are not likely to strike more ambitious “phase two” or “phase three” deals next year given their disagreements at recent talks.

Last year, the country’s economic growth dropped to 6.6% from 6.8% in 2017, marking the slowest annual expansion in 28 years, according to figures from the National Bureau of Statistics (NBS). The country’s GDP grew 6% year-on-year in the third quarter this year, marking the second straight quarterly deceleration and the smallest increase since 1992.