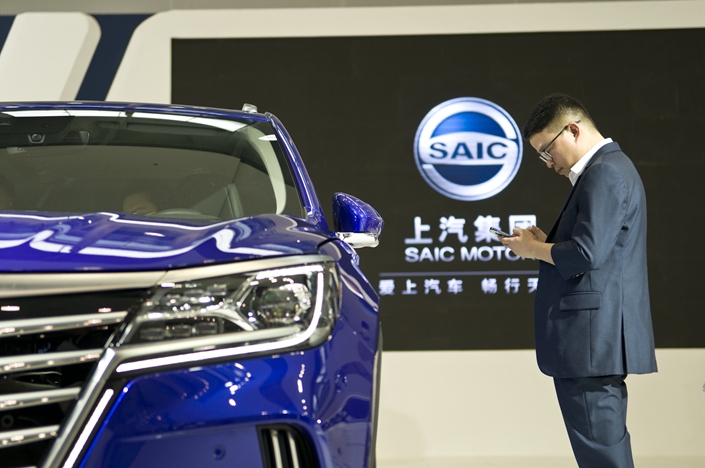 China is currently the world’s largest electric-car maker, accounting for more than half of the world’s total sales. This dominant status was largely driven by massive government subsidies that started around 2010. However, Beijing has said the subsidy program, which is now being phased out, will end after 2020 amid worries that generous handouts may have caused overcapacity.

In place of the subsidy program is a mandatory quota policy in which all major automakers have to ensure a certain proportion of their total production is made up of new-energy vehicles. The requirement took effect in January. The proportion is expected to rise incrementally over the next few years as the country weans itself off gas-guzzling cars.

That quota policy has led to global automakers recalibrating their operations. Last May, Volkswagen AG announced that it would open three new factories in China with its local partner FAW Group Corp. The German carmaker aims to deliver up to 1.5 million new-energy vehicles to the market annually by 2025.

In February 2018, Daimler AG announced that it planned to invest nearly $2 billion to set up a factory in China to manufacture cars under the Mercedes-Benz marque, including electric cars.

Also, earlier this month, BMW AG announced that it had signed contracts worth more than 10 billion euros ($11 billion) with two battery suppliers including China’s CATL to ramp up production of electric cars globally.

Still, the momentum in China’s electric car industry has showed signs of weakening this year as subsidies are phased out. Last month, China sold a total of 75,000 new-energy vehicles, posting a fourth consecutive monthly decline, according to statistics from the China Association of Automobile Manufacturers.