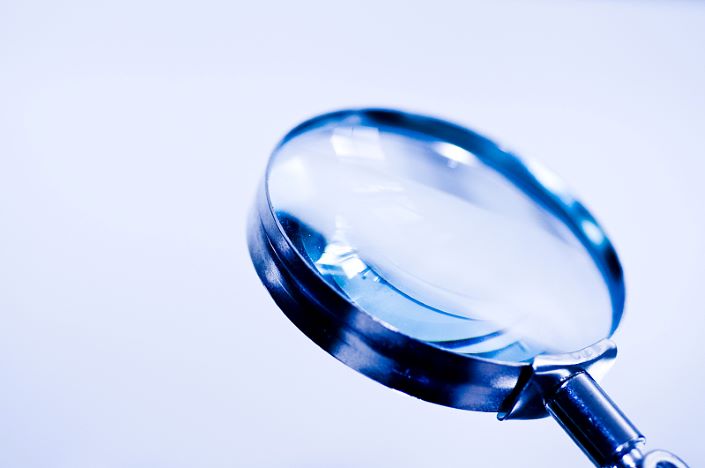 A former graft buster is under investigation for what is thought to be corruption charges. China’s top anti-corruption agency announced Wednesday that Wang Limin, a deputy head of the financial research institute at government-backed think tank the Chinese Academy of Social Sciences, is under an investigation for alleged “serious violations of (Communist Party) discipline and law.” The statement did not specify what the suspected violations were, but this type of statement commonly refers to corruption. Wang used to be an inspector at the anti-graft agency. He later worked as an official for several local governments, and as a senior executive for state-owned reinsurance or investment companies.