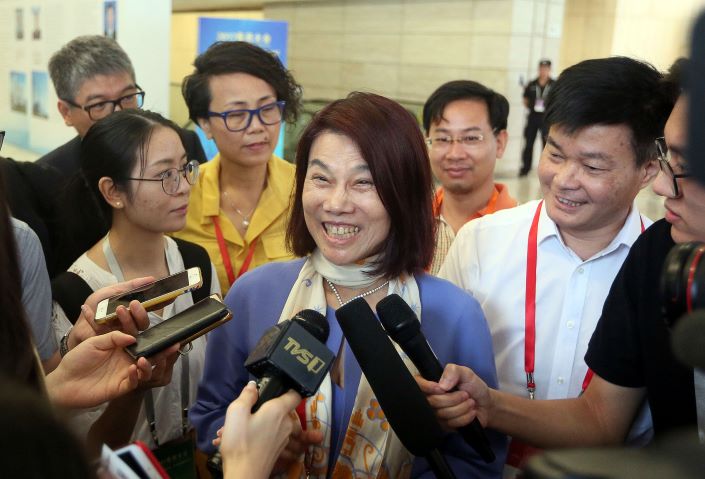 Dong Mingzhu is chairwoman of China’s biggest maker of air conditioners Gree Electric Appliances and is seen as one of the country’s best-known and toughest businesswomen.

In late October, after a bidding process lasting more than six months that attracted 25 or so companies and consortia, Gree’s state-owned controlling shareholder picked a private equity firm as the winning buyer of a 15% stake in the company. During the process, the market’s focus on the high-profile sale was who would become the new master of the home appliance giant and where it would leave Dong, the Queen of Gree.

When the final agreement was announced Dec. 2, the market was stunned to learn that buyer Zhuhai Mingjun Investment Partnership, a private equity fund backed by Hillhouse Capital Group, spent nearly 40 billion yuan ($5.7 billion) to become Gree’s biggest shareholder but managed to secure only one board seat. Meanwhile, Dong and her management team became the actual decision makers at Gree through a series of complicated cooperation agreements, even though they hold a minor stake that’s a small fraction of Zhuhai Mingjun’s investment.

It was an incredible victory to many. Negotiations on detailed terms of the transaction even stalled at the last minute as the buyer and management couldn’t agree on core issues such as equity arrangements and controlling rights. For Dong, who joined Gree in 1990 as a saleswoman, fought her way to the top and turned Gree into a company with a market value of $50 billion, too much was at stake.

Read the full story over at Caixin Global