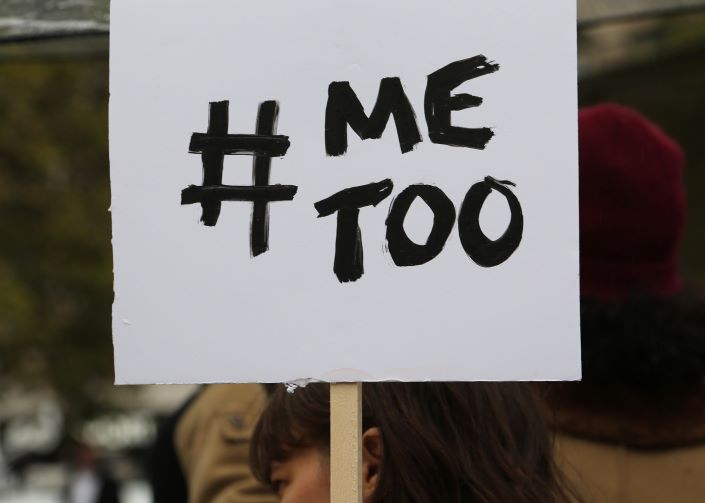 Sexual assault allegations against another high-profile Chinese scholar have reignited a public outcry over widespread harassment on the country’s university campuses.

On Friday, a female graduate student at the Shanghai University of Finance and Economics (SUFE) published a lengthy social media post under the pseudonym Xiao Wen accusing 55-year-old Qian Fengsheng, an associate professor at the university’s School of Accountancy, of sexual assault.

Xiao claims that after adding her as a contact on WeChat — China’s ubiquitous social messaging service — in September, Qian sent multiple unsolicited messages seemingly confessing an attraction to her. He then physically assaulted her in his car on the evening of Nov. 16, she alleges. An audio recording, purportedly taken on Xiao’s smartphone after the incident and subsequently obtained by Caixin, includes the sounds of a woman crying and a man attempting to console her.

The case has been reported to the police, according to Xiao’s social media post. On Monday evening, SUFE said in a statement that Qian had been dismissed from his position and stripped of his professional qualifications.

Sexual harassment is thought to be rife on Chinese university campuses. A 2017 survey of 6,500 students by the Guangzhou Gender and Sexuality Education Center found that nearly 70% of respondents had experienced sexual harassment at some point.

Recent years have seen a number of senior male academics accused of sexual assault by female students, with many women speaking out publicly in the wake of the #MeToo and Time’s Up movements that started in the U.S. in late 2017 and early 2018, respectively. However, few allegations in China have so far resulted in convictions.