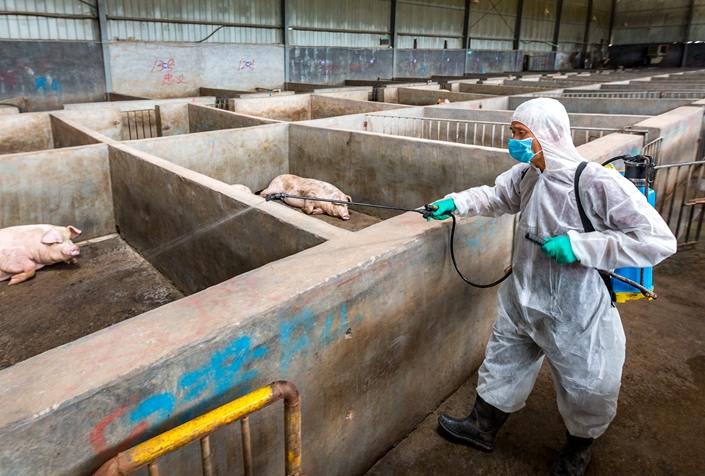 China’s agriculture insurance companies have taken a hit from the nationwide deadly African swine fever that wiped out a significant portion of the country’s pigs, Caixin has learned.

In addition, most smaller farmers have shown less enthusiasm to start raising pigs again after the losses they incurred due to the deadly pig fever, which in turn has made insurance companies’ revenue decrease, according to Lin Changqing, a deputy general manager at the agriculture insurance department of People’s Insurance Co. of China.

Since the first case of African swine fever was reported in China in August 2018, about one-third of the country’s hogs have died of the disease or been culled, causing an estimated $140 billion of direct losses. Industry analysts expect the country’s pork production to drop by as much as 40% this year.