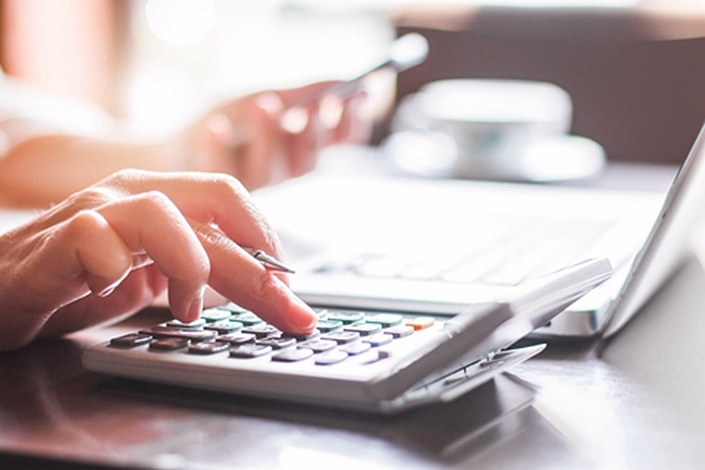 Huaqin Telecom Technology Co. Ltd., which designs and manufactures phones for smartphone brands, announced it has raised more than 1 billion yuan ($143 million) to fund its development.

At least nine investors participated in the funding round, including domestic firms such as China Merchants Securities and foreign companies such as the venture capital arm of U.S. chipmaker Qualcomm, the company said in a statement (link in Chinese) Thursday.

The funding will be used to ramp up a push into businesses in areas that include personal computers and servers, the statement said. Robin Li, an analyst at IHS Markit, said the funding round will prepare the company for an initial public offering.

Huaqin didn’t disclose its valuation after the round, but in October one of its subsidiaries spent 150 million yuan to buy about 0.96% of the company, valuing it at 15.6 billion yuan.

Founded in 2005, Shanghai-based Huaqin is one of China’s major original design manufacturers (ODMs). ODMs don’t sell self-branded products to consumers, but design and manufacture goods for third-party companies to put their own brands on. For years, Huaqin mainly designed and manufactured phones for global handset makers, including Huawei, Xiaomi and Oppo.

Smartphone sales have slowed in recent years, and Huaqin has since 2016 expanded its original focus on mobile phones and tablets to other areas, such as notebooks and “internet of things” products. China’s annual mobile phone shipments dropped to 397 million units last year from 467 million units in 2016, according to industry tracker IDC.

Huaqin shipped a total of 106 million devices in 2018, including notebooks, phones and other products. The company predicts it will ship 120 million this year, and make 36 billion yuan in revenue — up from 30.8 billion last year — on the back of its growing notebook and smart watch business.

Huaqin’s last funding round, completed at the end of 2017, raised 870 million yuan from investors that included the investment arm of U.S. technology company Intel.