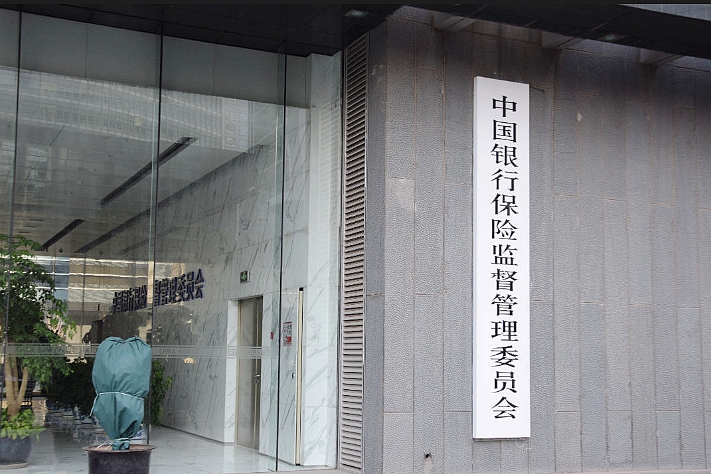 China’s banking regulator has told village banks to focus on their local areas and lending to farmers and small companies, as part of the national “rural revitalization” strategy and efforts to prevent financial risk.

The China Banking and Insurance Regulatory Commission (CBIRC) published an order (link in Chinese) on Thursday prohibiting village banks from funding businesses or individuals outside the regions they are registered in. The prohibition extends to lending and discounting commercial paper and bankers’ acceptances, both of which are a form of promise of future payment and a common type of debt instrument.

These banks were also told to focus on lending and refrain from expanding into other businesses. The CBIRC stipulated that their outstanding loans should account for no less than 70% of outstanding total assets, and at least 80% of new lendable funds should go toward loans to businesses or individuals within their registration regions each year.

A village bank insider told Caixin that the order is meant to prevent village banks from recklessly expanding via interbank business, and diverting capital away from local economies. It is easy for their bank to meet the requirements as it always follows regulatory rules, the insider said, but life will be hard for those village banks that have run off-track.

The first batch of village banks were set up in 2007 to fund farmers and rural businesses. China had 1,633 of them as of the end of September, covering 1,296 county-level regions, or 70.6% of such regions in China, a CBIRC statement (link in Chinese) said on Thursday.

However, in recent years, some village banks have been expanding aggressively through interbank business and business outside their registered regions, contributing to financial risk.

The CBIRC order also instructed the banks to issue most of their loans to rural households and small businesses, requiring such loans to account for at least 90% of their total outstanding loans. This is already the case for most of these banks, with such loans accounting for 90.5% of the national total as of end September, according to CBIRC data.

The banks have been asked to comply with the requirements by the end of 2020. Local banking regulators are allowed to adjust the standards modestly, according to specific local conditions, the CBIRC said.