By Isabelle Li and Shen Xinyue 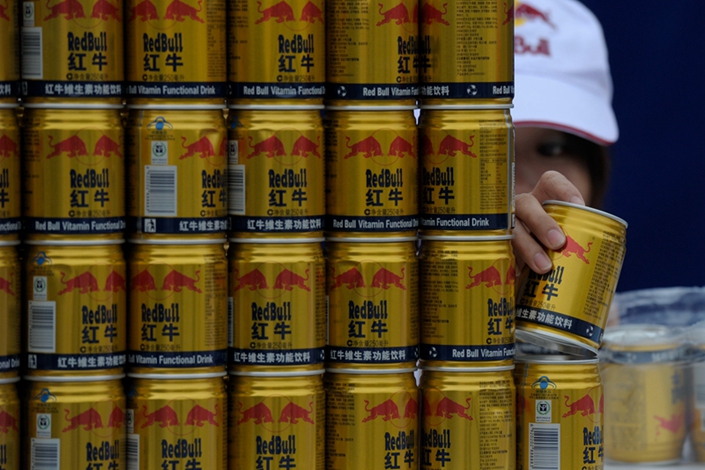 Red Bull’s Thai creator has been embroiled in a dispute with its Chinese partner since 2014.

A Beijing court has rejected a request by the Thai inventor of popular energy drink Red Bull to forcibly liquidate its Chinese joint venture, according to a Sunday announcement (link in Chinese) by the company.

Red Bull’s Thai creator, Bangkok-based T.C. Pharmaceutical Industries Co., has been embroiled in a dispute with its Chinese partner, Beijing-based Reignwood Group, since 2014. The conflict includes disagreement over numerous issues including trademarks, dividends and joint operations, and remains mired in a “Rashomon” scenario with numerous conflicting stories and unresolved mysteries spanning more than 20 lawsuits between the two sides.

According to the statement, the Beijing Higher People’s Court made a final ruling to uphold a previous rejection of the liquidation request, on the grounds that it remains unclear whether T.C. Pharma actually holds shares in Chinese joint venture Red Bull Vitamin Drink Co. Ltd.

On Monday, T.C. Pharma said in a response to Caixin that the sole reason for the court rebuked its request is a separate lawsuit that questions the Thai company’s shareholding status, which it described as a “malicious” attempt by Reignwood to prolong T.C. Pharma’s application for dissolution of its majority-owned joint venture.

Red Bull Vitamin is 95% owned by two Thai companies related to T.C. Pharma, but Reignwood operates the company and has filed a lawsuit arguing that it funded the Thai owners’ stakes. That legal case first went to trial in May 2019 in China’s No. 2 International Commercial Court, which has not yet reached a verdict.

The Thai company said this “prolonging” strategy would eventually fail as other lawsuits are gradually resolved, and Red Bull Vitamin will have to face liquidation when the time comes.

Beijing-based Reignwood Group first introduced Red Bull to China in the 1990s on a 20-year licensing agreement that T.C. Pharma says expired in September 2018. But Reignwood said last year that its franchise rights were prolonged for another 30 years with the Thai owner in an updated agreement, which the Thai company denies.

Red Bull has grown over the past two decades to become the biggest energy drink brand in the Chinese market, taking up over half of the market share with sales of around 22.3 billion yuan in 2019. T.C. Pharma says it is currently on the lookout for new partners in China, and has vowed to press on with business in the country.