Ministry Pledges No ‘Substantial’ Cuts to Electric Car Subsidies in 2020 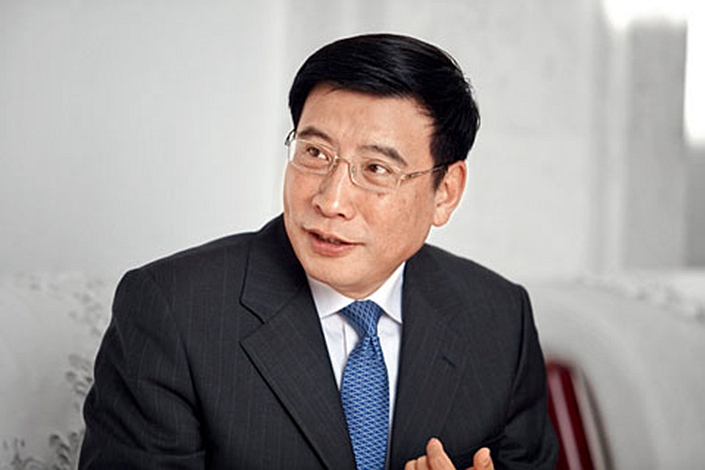 China won’t make “substantial” reductions to new-energy vehicle (NEV) subsidies in 2020, a key regulator said, as the government seeks to steady the auto sector amid its worst downturn in decades.

Government subsidies will “remain relatively steady” this year in order to stabilize market expectations and guarantee the healthy development of the industry, the Ministry of Industry and Information Technology (MIIT) quoted its top official Miao Wei as saying Saturday.

However earlier that day, Miao said at a Beijing auto industry forum that the government would not make any further cuts to NEV subsidies this year, a move that was cheered by spectators.

China’s makers of NEVs — which include pure-electric, fuel cell, and plugin hybrid vehicles — have been smarting since the withdrawal of generous government subsidies last summer. Before that, Beijing had offered strong financial support for nearly a decade, promoting NEVs as a way to ameliorate air pollution and create technologies for export.

The cuts, which took full effect on July 1 last year, hit both production and sales of NEVs in China, according to data published Monday by the China Association of Automobile Manufacturers (CAAM), the country’s largest auto industry association. Sales slumped 4% to 1.206 million vehicles in 2019, while production fell (link in Chinese) 2.3% to 1.242 million vehicles.

During the second half of the year some companies posted monthly sales drops of 50% or more year-on-year.

Previous indications that the government might further reduce or even completely terminate subsidies in 2020 had some automakers fearing more pain could be in store later this year for what the government still views as a high-priority market. Beijing has directed carmakers to generate a set percentage of their income from NEV sales each year, but manufacturers complain that lack of preparation time and a tepid consumer reaction will make those targets hard to reach.

Miao said that there was evidence the market was now turning a corner and sales may only decline slightly or remain steady in 2020.

Potential delays to the phase-out of NEV subsidies aren’t surprising “given the overall negative state of the auto market,” said Stephen Dyer, head of the China car practice at U.S.-based consulting firm AlixPartners.

“These initial comments by government officials are a signal that the government has recognized the issues and is willing to proactively adjust course in its desire to support the NEV industry’s development,” Dyer said.

The impact of subsidies on NEV sales demonstrates that demand for the vehicles is limited in China, Dyer added. “Chinese consumers are generally not willing to pay much more for NEVs than for gasoline-powered vehicles. Therefore, it is not surprising that the withdrawal of subsidies has directly reduced NEV sales demand and, consequently, automaker return on the substantial investment to develop these vehicles.”