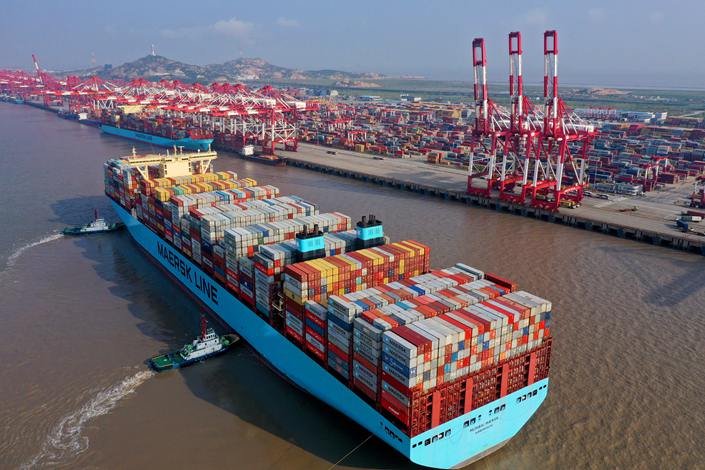 China’s customs authority will stop releasing trade data for the month of January starting this year, and will only release a combined figure for January and February going forward, it said Friday (link in Chinese).

The announcement defied expectations that the General Administration of Customs would follow its existing practice and announce January trade data Friday.

Many economists already combine China’s January and February data in their analysis, as the Lunar New Year holiday can fall in either month depending on the year. The month containing the weeklong holiday tends to experience a major slowdown in business activity, as many Chinese take extended time off for the most important holiday of the year.