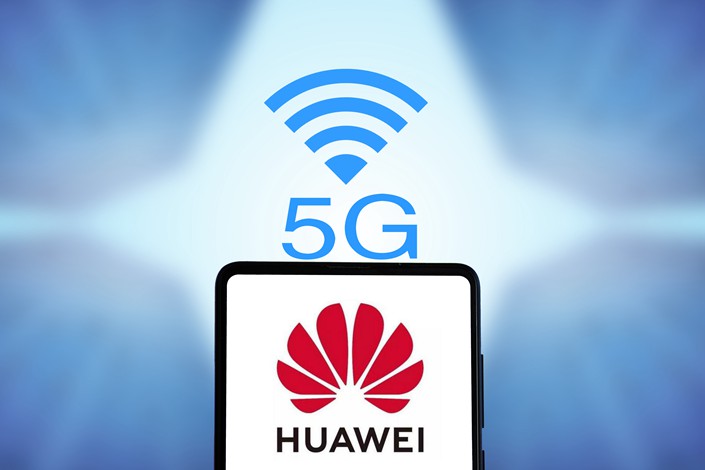 Huawei plans to build its first European factory in France, Reuters reported Thursday, as the U.S. tightens the screws on its European allies to kick the company’s 5G equipment out of their next-generation wireless networks.

The Shenzhen-based tech giant will plow 200 million euros ($217 million) into the plant, which will produce mobile base stations that are not considered critical to 5G network infrastructure, Reuters said.

The manufacturing facility will offer 500 jobs in France and create 1 billion euros worth of products a year for the entire European market, Huawei chairman Liang Hua was quoted by Reuters as saying.

Whether French President Emmanuel Macron will give a nod to Huawei’s plan remains uncertain, even though a French minister said last November that the country would not follow the U.S. in barring Huawei from supplying 5G network equipment.

Western governments are divided on whether to use Huawei’s 5G equipment. Britain has opened its doors to allow Huawei into “non-core” parts of its 5G infrastructure, while Germany has yet to reach a consensus on the issue.

The Trump administration is seeking cooperation with U.S. tech firms to create advanced 5G software in an attempt to lessen its reliance on Huawei gear, the Wall Street Journal reported earlier this month.