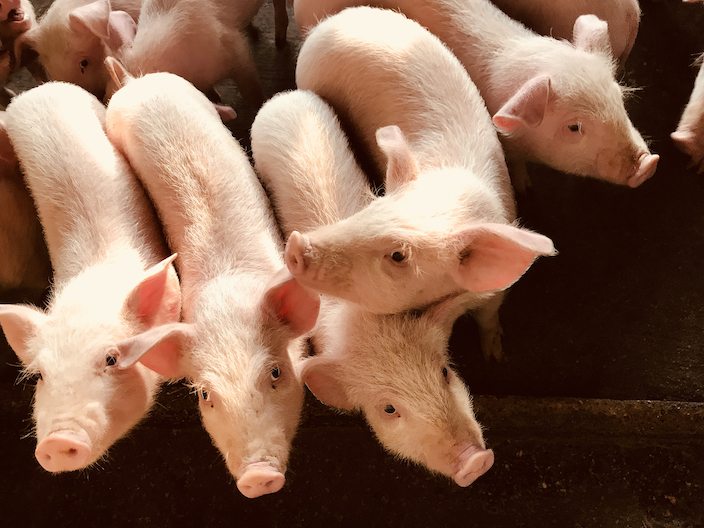 Forget about Spam — not the email variety, but the canned luncheon meat known for its heavy doses of calories and sodium.

A Hong Kong company called Green Monday has just announced a major expansion to its imitation pork offerings with the rollout of two new products, marking its latest move to tap the world’s largest pork consumer, China. One of those is OminPork Luncheon, modeled on Spam-style luncheon meats. The other is OmniPork Strip, which imitates a shredded form of pork often seen in Chinese dishes.

Both products are made from various combinations of soybeans, wheat, beets and coconut or sunflower seed oil. The company’s original pork product, introduced in 2018, is based on an older formula of soybeans, peas, rice and mushrooms. The new products will be rolled out in Hong Kong first.

Fake meats have been growing in popularity as companies catering to health-conscious consumers use improved technology to perfect their skills at imitating the flavor of meat. The two big companies in the space are Beyond Meat and Impossible Foods, both more focused on beef due to their roots in the U.S. But Impossible Foods was eying the China market with its rollout its new Impossible Pork back in January. Beyond Meat made a splash last month when it announced its own official entry to the China market through a tie-up with Starbucks.