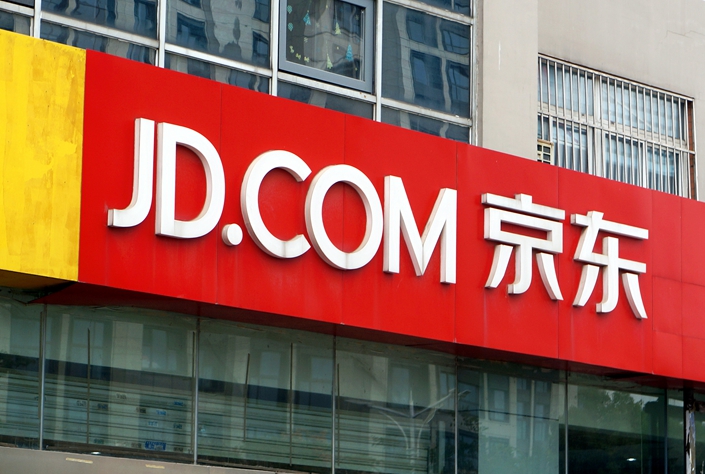 And then there were three.

JD.com’s Hong Kong shares jumped nearly 6% when the trading day began, but settled down after that and were up around 4% midway through the trading day. The company raised $3.84 billion in the listing, making it the largest for Hong Kong this year.

The debut comes after online game giant NetEase launched its own Hong Kong IPO, whose shares began trading a week ago. E-commerce giant Alibaba led the way with a hefty $12.9 billion in the first such secondary listing last November.

But such secondary listings aren’t only for China tech firms.

Fast food giant Yum China, which operates KFC and Pizza Hut restaurants in China, may be one of the next to join the dual listing queue, according to a report in the Financial Times. The company, which was spun off from the larger Yum Brands and separately listed in New York in 2018, is inviting investment banks to pitch this week for a role as advisers on such a deal, the paper reported, citing an unnamed source familiar with the matter.

That deal could raise up to $2 billion, the report said.

Such secondary listings are becoming a popular way for Chinese firms that trade in New York to make their shares more accessible to their core customers in China. By listing in Hong Kong, such companies can also offer trading nearly around the clock.