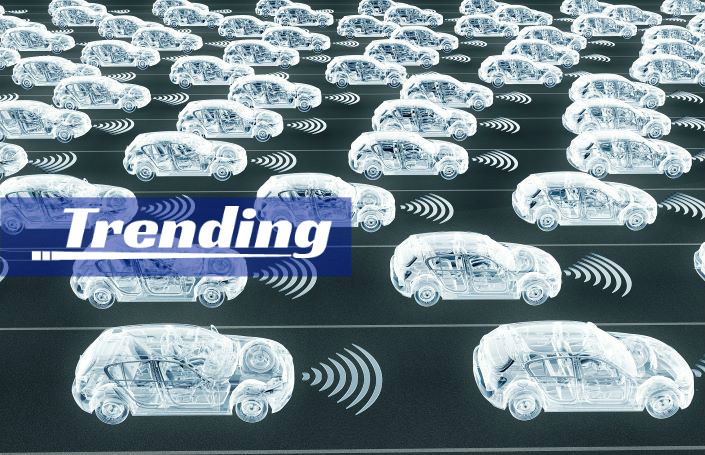 Chinese smart mobility start-up WeRide is rolling out its self-driving taxi service in Guangzhou in collaboration with Alibaba’s Amap (also known as AutoNavi). WeRide plans to offer the service free of charge for the first month, starting from June 23. Residents of Guangzhou can hail a robotaxi through either the Amap app or WeRide’s own app “WeRide Go.”

As China’s first self-driving taxi service available to the public, WeRide has been conducting a pilot program in Guangzhou since late last year. In December 2019, the program’s first month, a total of 8,396 robotaxi rides were completed with zero accidents, according to a report released by the company.

By launching a partnership with Amap, WeRide hopes to expand its market and adapt to existing ride-hailing platforms. WeRide’s robotaxi service operates from 8am to 10pm every day, covering 144 square kilometers in the Guangzhou area. Users can choose from almost 200 pick-up and drop-off locations. For now, robotaxis are not strictly driverless—a human safety driver will sit at the wheel to monitor the ride, trained to quickly switch to manual control in case of an emergency. These human drivers will eventually be phased out.

In China’s emerging self-driving taxi market, WeRide faces fierce competition from several domestic companies including Didi Chuxing, Baidu, Pony.ai, and AutoX. They have each selected suitable cities in China to launch their own pilot programs.

Some people have embraced the new technology and hailed autonomous cars as the future of driving. One user said that they would love to try a robotaxis purely out of curiosity.

Other people, apart from questioning the safety of robotaxis, worry about their potentially disruptive impact on traditional taxi and ride-hailing industries. “Will more and more drivers become unemployed?” one user wrote.

Related: Robo-Taxis Have a Long Road Ahead of Them in China