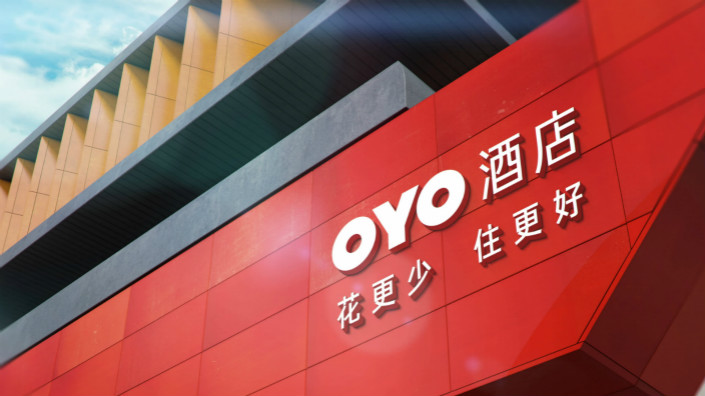 Following a miserable first half of 2020 for the travel industry, worsening China-India relations, and a more difficult environment for Chinese internet companies operating in India, Indian hospitality platform Oyo announced that its China CFO is stepping down to “pursue other professional opportunities” in an internal letter from chief representative of Oyo China Anuj Tejpal Monday.

Wilson Li was praised for having “built and scaled” the finance department but left before his two years in the post were up, the last four months of which he was, according to insider comments on Weibo, rarely seen in the office. Wilson Li arrived at Oyo in 2018 as a prominent spokesperson with a “get things done” attitude, staff said. In March 2019, he was credited with initiating a takeover of Chinese rival accommodation company Islands, but subsequently failed to reap the expected benefits.

A Bengaluru-based accommodation platform founded in 2013, Oyo, is a well-recognized internet company at home and one of a few Indian startups with a significant presence in China, having entered the Chinese market in late 2017 and been bolstered by a $1 billion investment by Softbank Group Corp. in 2018. Oyo expanded fast, securing 500,000 rooms in 300 Chinese cities by mid-2019, more than in India, according to Nikkei Asia. In May 2019, it promised Chinese hotel owners a guaranteed minimum income, following complaints from employees as well as partners dissatisfied with poor traffic levels following Oyo rebranding.

Oyo saw its bookings cut to next to nothing for the whole of the first quarter of 2020. Compounding trouble, Oyo’s 2019 earnings figures gave cause for concern. China and other world markets “contributed to USD 252 million (75%) of the USD 335 million losses for FY2019, [and]… only 36.5% of the global revenues.”

Responding to Oyo’s 2019 annual report in February, the global CFO gave his goal in 2020 as securing a “clear path to profitability”.