Tencent Pushes for Merger That Would Create $10 Billion Chinese Twitch 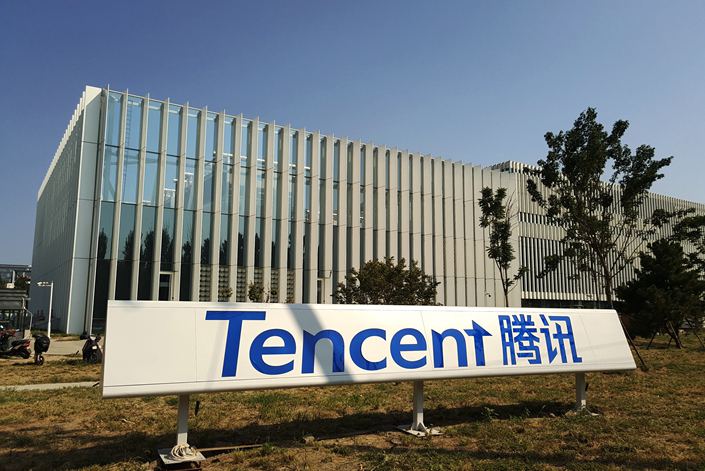 China’s answer to Amazon's Twitch — the wildly popular streaming site where gamers broadcast themselves — is the powerful duopoly of DouYu and Huya.

Now internet giant Tencent, which owns a controlling stake in both, is pushing for them to merge into a firm that would be worth some $10 billion.

It paved the way for the push in April when it agreed to buy $810 million worth of shares in Huya from Joyy Inc by September 9, in a deal that will take its equity in the company to 51% and its voting stake to 70.4%.

NYSE-listed Huya and Nasdaq-listed Douyu are fierce corporate rivals that have cornered about 80% of the game livestreaming market between them, according to MobTech. Huya mostly engages in videogame and esports streaming while Douyu is more diversified across livestreaming modes.

But the merger would create a company so large it could attract scrutiny from China’s anti-monopoly regulators.