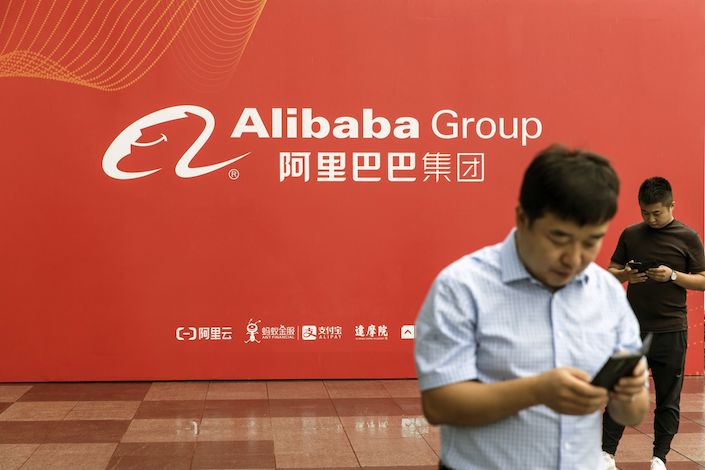 “Our domestic core commerce business has fully recovered to pre-Covid-19 levels across the board,” said Maggie Wu, chief financial officer of Alibaba. The company will continue to strengthen its core business and invest for long-term growth, she said.

Alibaba captured growth from the ongoing digital transformation, which has been accelerated by the pandemic, in both consumption and enterprise operations, said Daniel Zhang, company chairman and CEO.

Revenues from the core commerce business rose 34% while those from cloud computing increased 59%, according to the company.

Ant Group, which is 33% owned by Alibaba, contributed 3 billion yuan of earnings to the parent company in the three months to March, Alibaba’s financial report showed, offering a glimpse into the fintech giant’s profitability. Based on Alibaba’s equity share, that translated to about 9.2 billion yuan of profit for Ant, which is preparing for a mega dual listing in Hong Kong and Shanghai that could raise around $30 billion.

Alibaba still faces uncertainties from the pandemic and increasing tensions between the U.S. and China, Zhang said on a conference call.

“As the world’s largest e-commerce platform, Alibaba’s primary commercial focus in the U.S. is to support American brands, retailers, small businesses and farmers to sell to consumers and trade partners in China as well as other key markets around the world,” Zhang said.

“We are assessing the situation and any potential impact carefully and thoroughly, and will take necessary actions to comply with any new regulations,” Zhang said.