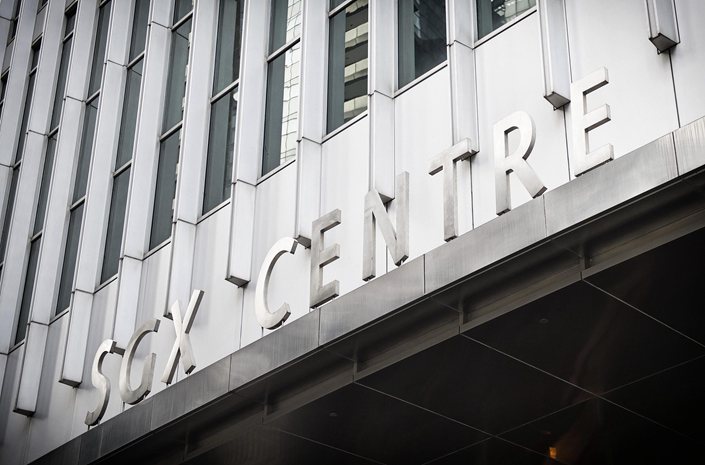 Overseas investors have shown growing enthusiasm recently for Chinese bonds partly due to a stronger yuan and a wider gap between the yields of Chinese and U.S. bonds in general.

The new yuan-denominated ETF is designed to track and replicate as closely as possible the performance of the FTSE Chinese Government Bond Index, which was created by global index provider FTSE Russell and gauges the performance of Chinese government bonds, CSOP said. The ETF has already attracted a number of institutional investors and will launch with an initial $675.6 million investment, making it the world’s largest pure Chinese government bond ETF, it said.

The upcoming launch of the new ETF comes as China has stepped up efforts to further open its bond market.

Chinese regulators in recent years have stepped up efforts to restructure the domestic bond market. In July, they moved to unify the country’s fragmented interbank and exchange bond markets to make the market more attractive to overseas investors. Earlier this month, authorities unveiled new draft rules to unify rules governing various investment channels, in a bid to make it easier for the investors to access the country’s bond market.

Overseas investors have shown growing enthusiasm recently for Chinese bonds partly due to a stronger yuan and a wider gap between the yields of Chinese and U.S. bonds in general, analysts said. As of Thursday, the spread between the yields on 10-year Chinese government bonds and their U.S. counterparts widened by about one-third from early May to 2.5 percentage points.

Han Wei and Tang Ziyi contributed to this report.