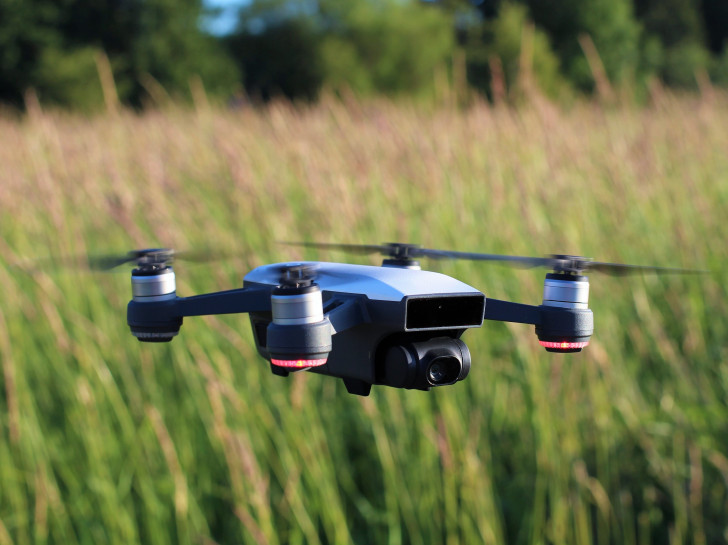 China pledged to take countermeasures after the U.S. imposed sanctions on domestic chipmaking leader SMIC and global drone giant DJI, among others, as security and trade tensions between the two countries continue their downward spiral.

Beijing’s response came after the U.S. on Friday added around 60 Chinese firms to the entity list for “actions deemed contrary to the national security or foreign policy interest of the United States,” according to a U.S. Department of Commerce statement.