Editor’s Picks: Ant Squashed Again, and the Passing of a China Legend 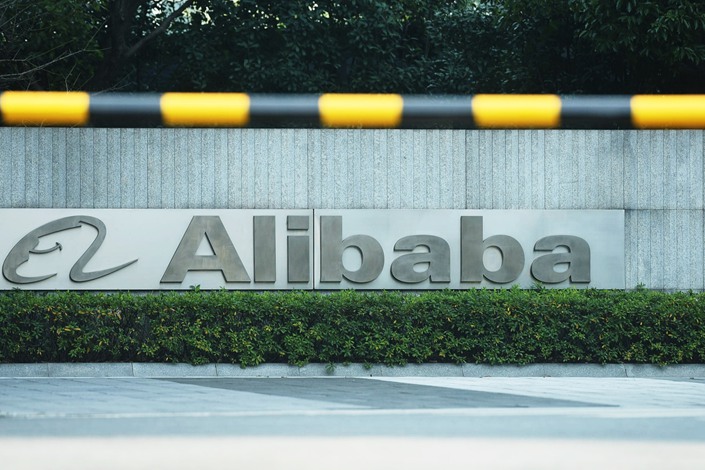 Children around the world may be fawning over their Christmas booty, but not so Alibaba founder Jack Ma, who tops this week’s news with some major Christmas coal from Beijing. Meantime, anyone stuck at home for the holiday can curl up on the couch with some of our latest long reads, including our cover story on the tricks online gamblers use to thwart laws banning their favorite pastime. And as some final food for thought, I’m recommending a piece from our “Trending in China” series on a comedian who is taking heat for hanging up the “Gentlemen only” sign in his all-male clubhouse.

This week’s top stories surround an increasingly embattled Alibaba Group Holding Ltd. and the other Jack Ma-controlled tech giant, Ant Group Co. Ltd. In the space of just a few months, the pair have gone from the apple of Beijing’s eye to the headstrong child in need of a lesson. Read the latest here.

And speaking of lessons, this story has former Finance Minister Lou Jiwei offering some interesting advice to regulators for lowering risk in China’s fragmented bond market.

Our cover story this week takes a deep dive into how gamblers outfox the police to get money into accounts to enable their online habits, and how the problem has become rampant with the rise of electronic payments.

And if that’s not enough deep reading, check out this look at China’s quest to break into the global market for vaccines, including a great overview of the vaccine industry.

And iron ore traders may soon be in need of their own vertigo vaccine if prices keep spiraling skyward. See what’s happening inside the market of one of the world’s most important commodities.

Moving away from the business stories, this next pick represents an interesting tale over disputed ownership of the writings of John Leighton Stuart, the last U.S. ambassador to China in the pre-communist era.

And China watchers will also recognize the name Ezra Vogel, a major scholar on the country who died at the age of 90.

This one also marks a death of sorts, as shareholders of internet stalwart Sina Corp. officially voted to accept a buyout offer that will see the company delisted from the Nasdaq. Modern historians will know that Sina made headlines back in 2000 when it became the first China internet company to list in New York.

Mao Zedong may have said women hold up half the sky, but apparently that doesn’t apply to comedy. Check out this interesting piece from our “Trending in China” series about a famous comedian who is taking heat for proudly saying he doesn’t accept women into his academy.