By Liang Hong and Wu Hongyuran 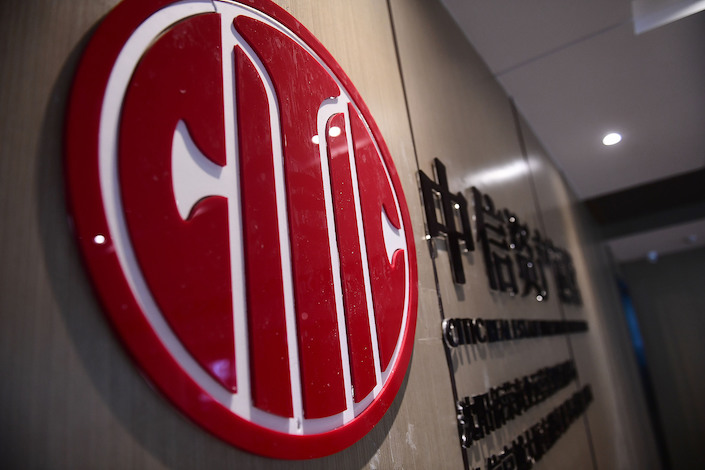 Citic Group is the second-largest company wholly owned by the central government in terms of asset size, behind China Merchants Group.

Li Ge, a former head of Citic Trust’s capital operation department, was removed by the Communist Party and transferred to the judiciary for prosecution, parent Citic Group said Tuesday in a statement (link in Chinese).

Wholly owned by Citic Group, Citic Trust is an important business pillar of the state-owned financial conglomerate. As of the end of 2019, Citic Trust managed 1.57 trillion yuan ($242 billion) of assets, tops in the industry.

Li, 49, has worked for Citic Group companies since 2001. He held several senior management posts in Citic Trust since 2009, overseeing the company’s small loan business and capital operation until he was removed in June 2019, according to a brief resume of Li published by Citic Group.

Citic Group first reported the Li probe in July 2020, saying he was investigated by the Communist Party’s top graft buster for “serious violations in law and discipline.”

In the Tuesday statement Citic Group accused Li of accepting massive bribes and illegally issuing loans that caused significant losses to state assets. Li also illegally held stakes in unlisted businesses and used his power to obtain personal benefits. Li also violated rules on visiting private clubs and attending banquets that allegedly affected his ability to carry out official duties and failed to report his foreign residency under party rules, according to the statement.

“Li was just a middle-level manager, and he hasn’t been involved in front-line business since 2013 or 2014,” a person familiar with the matter told Caixin. The investigation of Li is likely to be linked to companies he previously cooperated with, the source said.

Li’s probe followed a series of graft investigations that rattled Citic Group and subsidiaries since 2019. In February 2019, Zhao Jingwen, a retired executive director of Citic Group came under investigation. Sun Deshun, former president of Citic Bank, was placed under probe in September. Three other senior executives of the bank’s local branches were also probed.

Citic Group is the second-largest company wholly owned by the central government in terms of asset size, behind China Merchants Group. With assets of nearly 7 trillion yuan ($1.08 trillion), the company’s business range covers banking, securities, trust and other financial services.