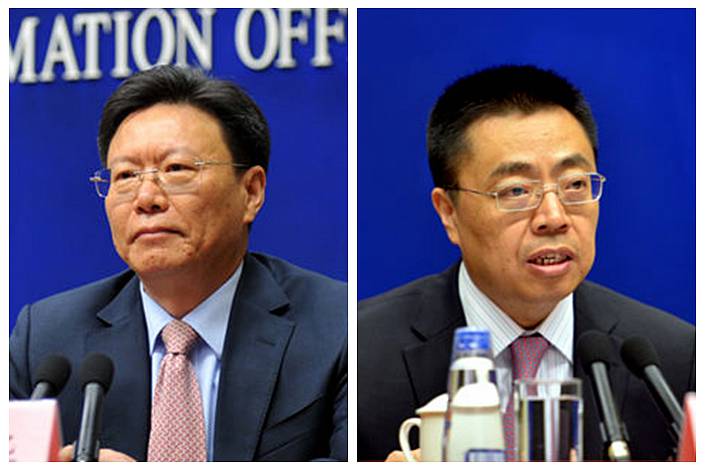 What’s new: China’s Ministry of Ccommerce has promoted two international trade top guns in its latest leadership reshuffle. The move is being interpreted as a sign of the country’s continuing effort to increase both global trade and investment talks.

The ministry’s No. 2 official Yu Jianhua (俞建华), 59, was appointed as the international trade representative on Wednesday. While Zhang Xiangchen (张向晨), 55, who left his post as the country’s ambassador to the World Trade Organization (WTO) late last year, became a vice minister on Friday.

The promotion came after Wang Wentao (王文涛), the former governor of the northeastern province of Heilongjiang, replaced Zhong Shan (钟山) in December as both the Communist Party chief and minister of the commerce ministry.

Why it matters: The installment of the two trade top guns at the commerce ministry shows Beijing’s intention to prioritize its agenda of global trade and investment talks after signing an Asia-Pacific regional trade agreement and concluding the China-EU investment treaty talks last year. China’s leadership has also formally expressed their willingness to join the 11-country Comprehensive and Progressive Trans-Pacific Partnership.

Both Yu and Zhang have decades of experience in the country’s international trade. Yu was also Zhang’s predecessor at China’s WTO mission in Geneva.

Zhang, who was the ministry’s deputy international trade representative from 2015 to early 2017, had been deeply involved in China’s push to reach a bilateral investment agreement with the U.S. during the second term of U.S. President Barack Obama.