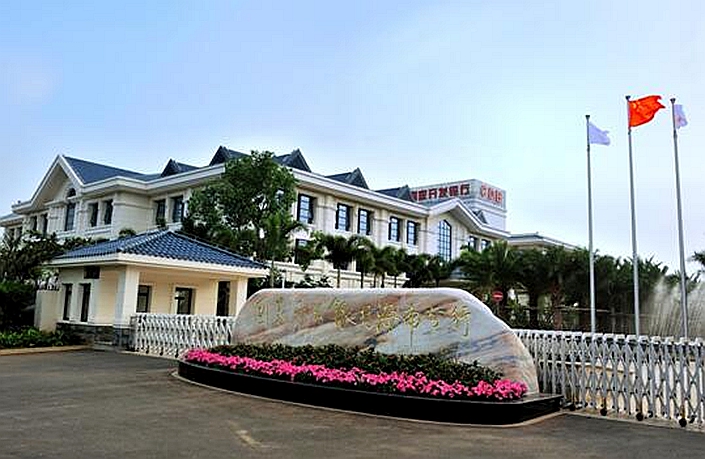 Regulators have fined the Hainan branch of the China Development Bank 1 million yuan its involvement in illegal foreign exchange loans to the once highflying conglomerate CEFC China Energy.

Earlier this month, the Hainan office of the State Administration of Foreign Exchange released a statement (link in Chinese) detailing the 1 million yuan ($154,900) penalty handed to the CDB’s branch in the southern province for failing to properly check the authenticity of trading documents and their consistency with foreign exchange receipts and payments.

The regulator also confiscated the CDB branch’s illegal gains of 11 million yuan and fined three of its former top executives a total of 150,000 yuan, the statement shows, without giving any more specifics of the case.

However, the sources told Caixin that the sanctions were due to the CDB’s role in CEFC China’s illegal trade financing scandal.

CEFC China, the once highflying oil and finance giant controlled by secretive tycoon Ye Jianming, secured immense financing from banks by exaggerating trade deals, Caixin has previously reported. Ye was placed under investigation in 2018 for alleged economic crimes and CEFC China was declared bankrupt in March 2020.

The CDB’s Hainan branch was a major lender of CEFC China, the sources said, with the CDB as a whole providing credit of nearly 100 billion yuan during former CDB Chairman Hu Huaibang’s tenure.

Hu helped CEFC during the giant’s years-long credit-driven expansion, which saw the previously little-known firm amass a wealth of assets worldwide, including in Asia, Africa, Europe and the Middle East, Caixin has previously reported. Last month, Hu was sentenced to life in prison for taking 85.5 million yuan in bribes.

CEFC is among a group of high-profile Chinese giants that accumulated billions of dollars in assets both at home and abroad in recent years. Many of them have been forced to sell off assets, as Beijing warned in mid-2017 of financial risks posed by their massive piles of debt.

The CDB is the largest among China’s three policy banks, followed by the Agricultural Development Bank of China and the Import-Export Bank of China. All the three state-owned banks were set up by the central government to fund projects that may not be highly profitable but are crucial to social and economic development, including infrastructure, energy and agriculture initiatives.