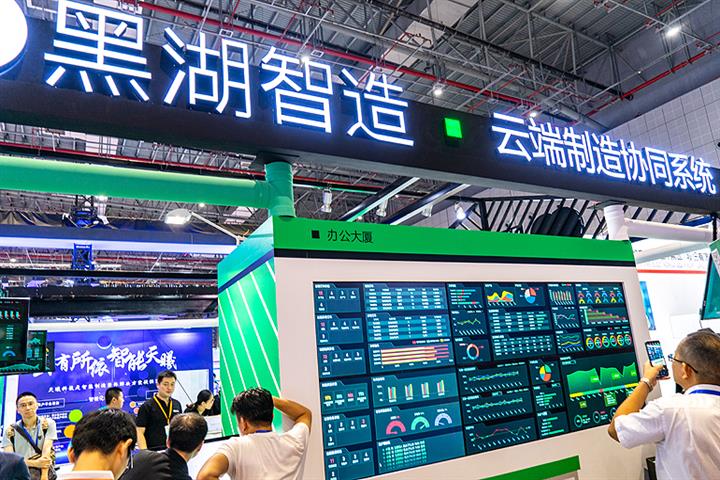 That’s the word coming from Chinese industrial software startup Black Lake Technologies, which is eying the region as it prepares to move outside its home market five years after its founding. Black Lake disclosed the plan as it announced it has raised a fresh 500 million yuan ($77 million) in venture capital in its latest funding round.

Based in China’s commercial capital of Shanghai, Black Lake designs manufacturing execution systems (MES) using a “software as a service” (SaaS) business model. It helps companies to upgrade and digitize their systems, including better integrating them with partners in their supply chains.

CEO Zhou Yuxiang told Caixin the company’s latest funding was specifically aimed at bringing aboard well-connected investors who can help advance the company’s strategic agenda. To that end, Black Lake hopes to expand in Southeast Asia by drawing on Singaporean sovereign wealth fund Temasek, which led the latest funding round and is also one of the region’s top investors.

The company is eying the region’s high concentration of manufacturers that are its main clients in places like Vietnam, Indonesia and Malaysia.

Zhou said Black Lake originally planned to enter Southeast Asia last year and even signed some contracts with clients in the region. But it had to delay those plans due to travel restrictions during the Covid-19 pandemic. “Right now we’re still in the early proof-of-concept stage” Zhou said.