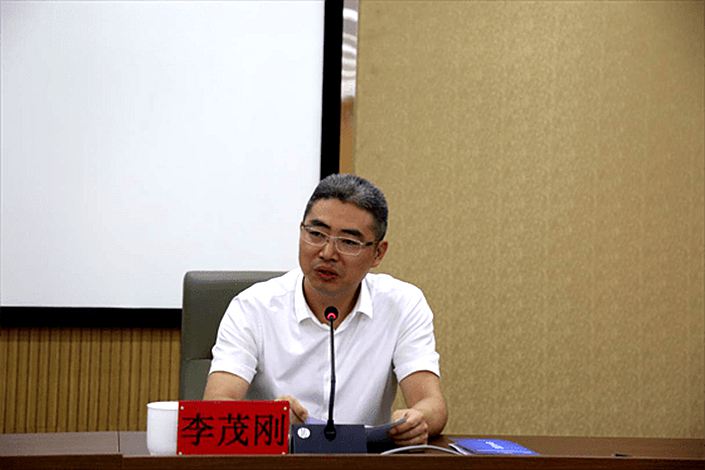 The latest graft scandal to hit China’s leading liquor-maker has seen a distribution manager at Kweichow Moutai Co. Ltd. sentenced to seven years in prison for pocketing more than 10 million yuan in bribes.

Li Maogang’s graft involved handing out coveted franchise rights and allocating distributors greater quantities of the company’s pricey “baijiu” spirit, according to a ruling (link in Chinese) from a court in the company’s southwestern home province of Guizhou.

This comes after a string of embezzlement and corruption cases involving senior managers at the liquor giant. In May 2019, the company’s former chairman, Yuan Renguo was removed from his public posts and the Communist Party after he was found to have traded dealer licenses for political gain, money and sex. The liquor-maker’s parent is the state-owned Kweichow Moutai Group.

The world’s most valuable liquor-maker, whose stocks are publicly traded in Shanghai, has urged its distributors to sell its spirit for 1,499 yuan ($232) per bottle, but prices were topping 2,500 yuan each in late January due to scarce supplies. In some instances, bottles were going for as much as 3,200 yuan if they were sealed in highly sought-after cases containing six bottles.

Distribution quotas are tightly controlled, with retailers obtaining permission to sell a certain quantity of the liquor that is measured in tons, a senior figure at the company previously told Caixin.

Li was found to have helped certain vendors secure the rights to sell the coveted spirit and cancelled fines for vendors found to be engaging in illicit sales outside their designated region. He also used his power to expand certain vendors’ quotas in exchange for a cut of the profits.

In one incident detailed in the ruling, Li took half the profits that a vendor made from selling 6 tons — 12,744 bottles — that Li acquired for him.

Besides his prison sentence, Li was fined 500,000 yuan and will be required to hand over all of his ill-gotten gains to the central government.

Over a dozen senior managers have been punished or probed for corruption since Yuan’s downfall. In November, a former vice president was placed under investigation by the Communist Party’s graft-buster for “serious violation of discipline and law,” a euphemism for corruption.