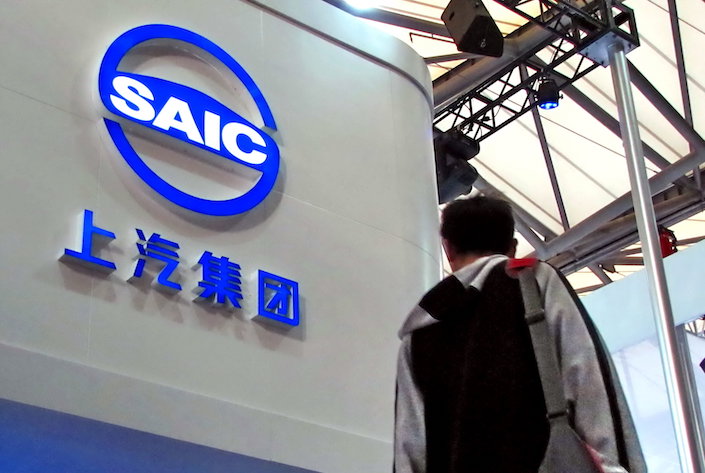 China’s biggest carmaker SAIC Motor has participated in the series C funding round of Chinese autonomous vehicle startup Momenta, reflecting the company’s commitment to smart driving as a growing number of carmakers and tech firms have paired up to build driverless cars.

After the new funding, SAIC will deepen its strategic partnership with Momenta, which is testing autonomous cars in Beijing and Suzhou and has a research center in the German city of Stuttgart, to develop a Chinese development plan for self-driving technology, SAIC said in a WeChat post on Friday, without disclosing the amount Momenta had raised in the round. Reuters reported it to be as much as $500 million in a round which was also joined by Toyota Motor and auto parts supplier Bosch.

Next month, SAIC will start pre-sales of a new premium electric vehicle model under the Zhiji brand it established with Alibaba in December last year, which will be equipped with Momenta-developed intelligent driving technology, according to the post.

SAIC has increasingly expanded into autonomous driving by building ties with connected tech firms. Last week, the Shanghai-based carmaker unveiled plans to install U.S.-based Luminar Technologies’ lidar sensors and software next year on its new R brand vehicle line and said it expects to standardize the equipment eventually across all its vehicle in China, according to Reuters.

The series C round could also be seen as extending the partnership between Momenta and Toyota, which is also a major financial backer of Chinese self-driving technology developer Pony.ai. In March last year, Momenta agreed to provide Toyota with its camera-based high-definition mapping technology, which the Japanese automaker will use to develop its automated mapping platform.